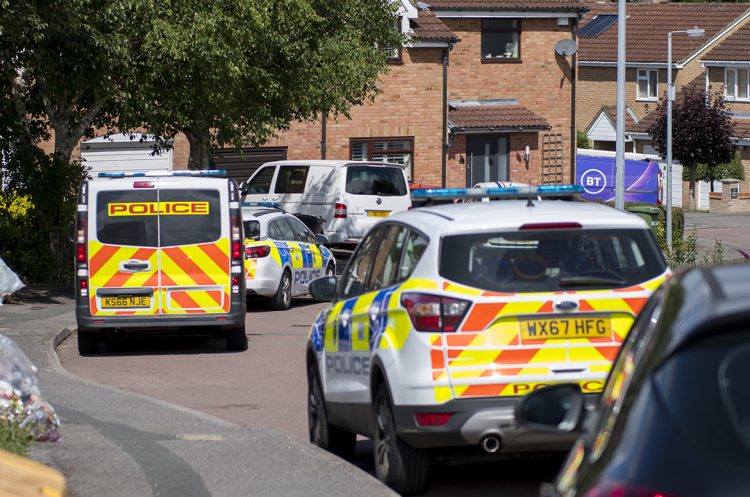 A man’s died following a medical incident at a house in Swindon this morning.

Five police cars and several ambulance vehicles raced to the scene in Cabot Drive at before 10am.

Despite the emergency service’s efforts, a man in his 50s was pronounced dead at the scene.

A detective from Swindon CID attended the address but left at around 11am.

Wiltshire Police say there were no suspicious circumstances surrounding his death.