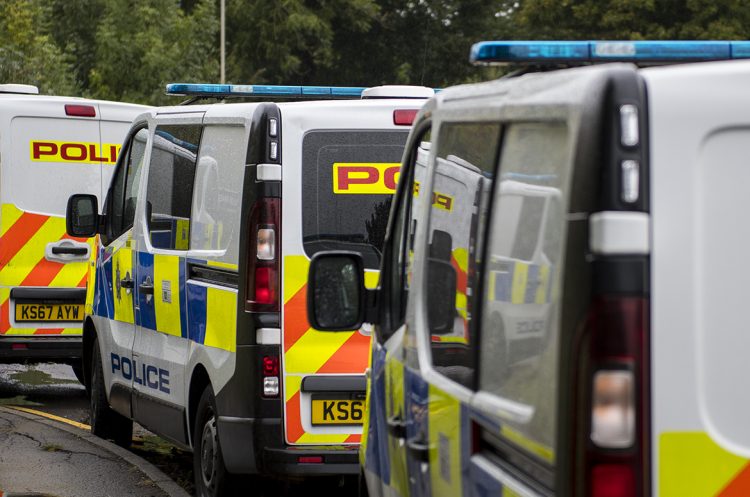 A man was reportedly held at knifepoint during a ‘hostage situation’ in Marlborough.

Police were called to a house in Rabley Wood View at around 3.30am this morning (20 June).

It’s believed a man was held at knifepoint in an ordeal lasting approximately six hours.

Local residents reported a large police presence throughout the morning, with ambulances on scene.

Wiltshire Police later arrested the suspect, a man in his 20s, on suspicion of affray, making threats to kill and possession of a bladed article.

A spokesperson said the incident has been “resolved safely” and confirmed that nobody was hurt.