A man was caught flying a drone illegally over a Black Lives Matter protest this afternoon.

Police officers stopped the wannabe filmmaker shortly after he was spotted flying the unmanned aerial vehicle directly over hundreds of people protesting at Regent Circus in Swindon. 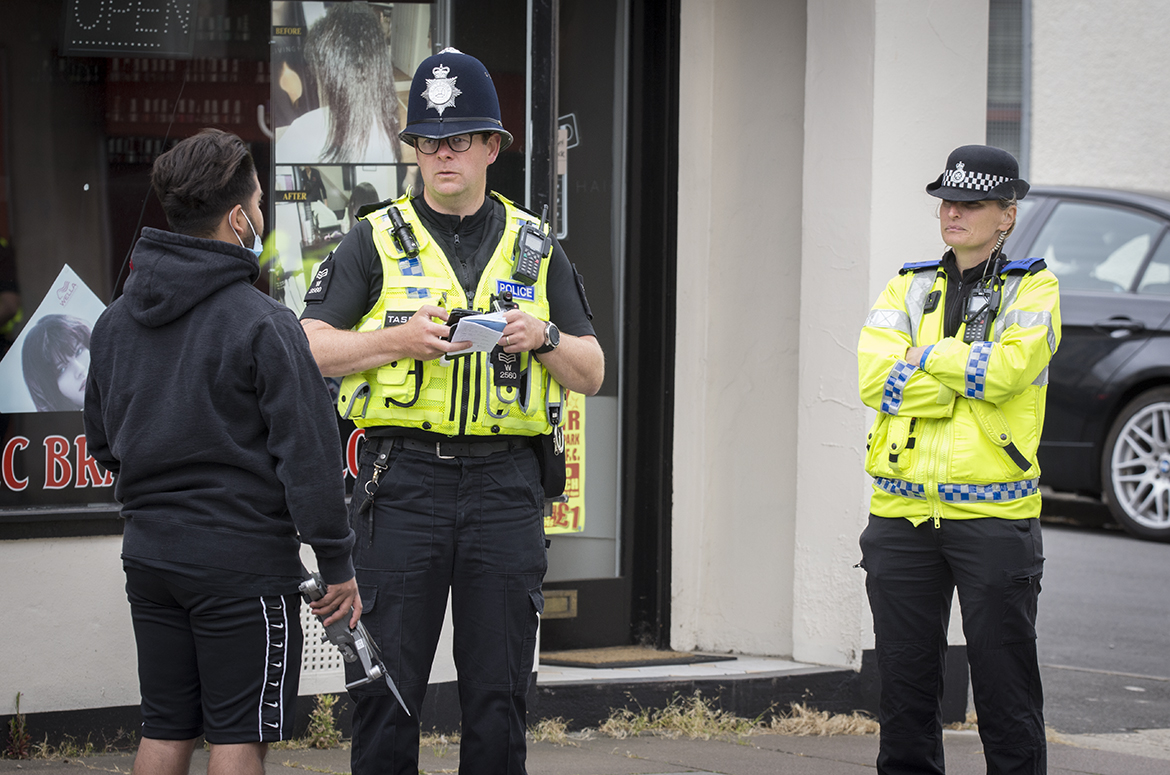 It’s understood the man, in his 20s, did not have Civil Aviation Authority authority to fly over the event, nor did he have the required qualification or insurance.

On recreational flights, it is illegal for pilots to fly closer than 150 metres to a crowd, and drones must not hover directly above. They must also not be flown within 50 metres of a person or building.

A spokesperson for Wiltshire Police said: “A man in his 20s was given words of advice in relation to flying a drone directly over a crowd.”