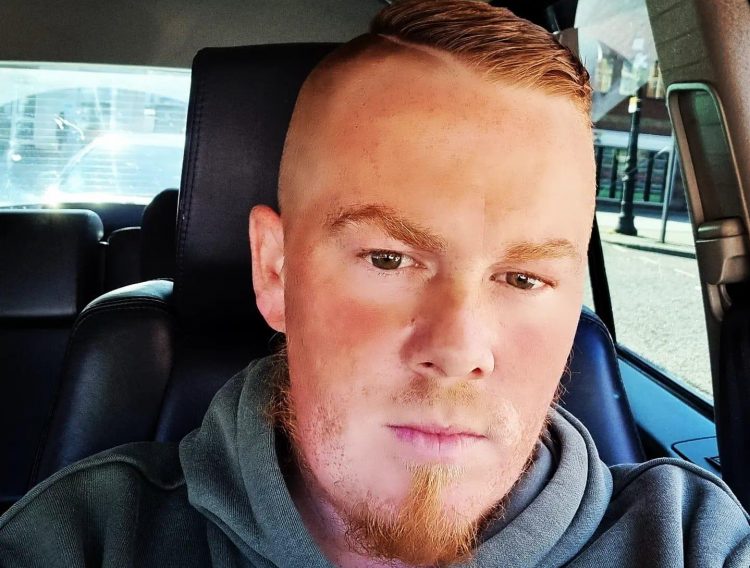 A man told his ex-girlfriend that ‘only prison can stop me harassing you’ after he picked up a kitchen knife during an argument in front of children.

Prosecutor Keith Ballinger said the defendant was with his former girlfriend at her address with their four children at around 4.30pm on 13 October last year.

The woman, who has a new boyfriend, told him that she no longer wished him to come to her house to see the children and that led to a heated argument.

Whilst three of the four children are present, Brown jumped up and attempted to take her mobile phone – stating that he wanted to call her new partner.

There was a “tussle” over the phone, and the defendant grabbed the woman’s bra over her top, causing the top to rip in the process.

Mr Ballinger said the children were “scared” and shouting “get off mummy” during the incident, and moments later Brown picked up a knife. Relatives were alerted to what was happened and rushed to the address before calling the police for help.

A few days later, the woman found a bunch of flowers outside her door. A neighbour informed her that Brown had attended and thrown them over the wall.

Between 16 and 19 October, he sent text messages to the victim “all day every day”, despite being told to stop. He told her: “I’m going to have to be sent to prison before I leave you alone”. In some of the messages, he made comments about her new partner and asked if she liked the flowers.

In custody, he accepted he picked up the knife during the incident but claimed he was not going to use it. He told officers he was “heartbroken” that she is with someone else and still loves her.

Representing himself in court, Brown said the woman has been attempting to contact him and likes his posts on social media – but he stuck to his bail conditions and ignored her.

“She’s trying to aggravate the situation but I’m not responding”, he said.

Magistrates told the fibre broadband engineer they would like a pre-sentence report completed before they can decide the most appropriate sentence. The case was adjourned until 24 June.

Brown was remanded on conditional bail. He must not contact the victim or attend Poplar Avenue.