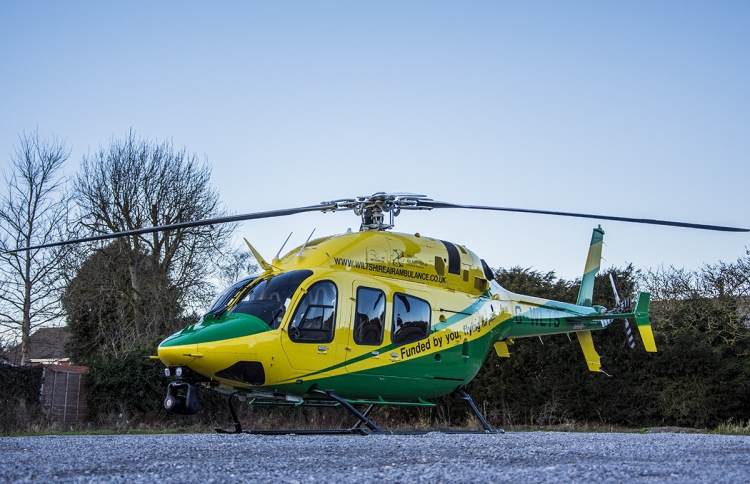 A man has died at the scene of an incident on a Wiltshire industrial estate last night.

There was a large emergency services presence – including fire engines – in the West Wilts Trading Estate area yesterday.

Despite the attending medics’ best efforts, the casualty, a 44-year-old man, was pronounced dead at the scene.

A spokesperson for Wiltshire Police said: “We were called to a medical incident shortly after 9.30pm at Hawksworth Industrial Park, Westbury.

“Paramedics also attended, but sadly, a 44-year-old man died at the scene.

“His death is not being treated as suspicious and the next of kin have been informed. Our thoughts are with his friends and family at this difficult time.”

South Western Ambulance Service confirmed they were called to Storridge Road at 9.27pm, but could not comment further due to the nature of the incident.