Man charged with attempted murder after stabbing at Swindon flat

A 24-year-old Swindon man has been charged with attempted murder after a stabbing in the town.

Kelmoy Romere Brown of no-fixed-address has been remanded in custody and is due to appear at Swindon Magistrates tomorrow (26/12).

It follows an incident at an address in Aylesbury Street at around 7pm on Sunday 23 December where a man in his 30s suffered multiple stab wounds. 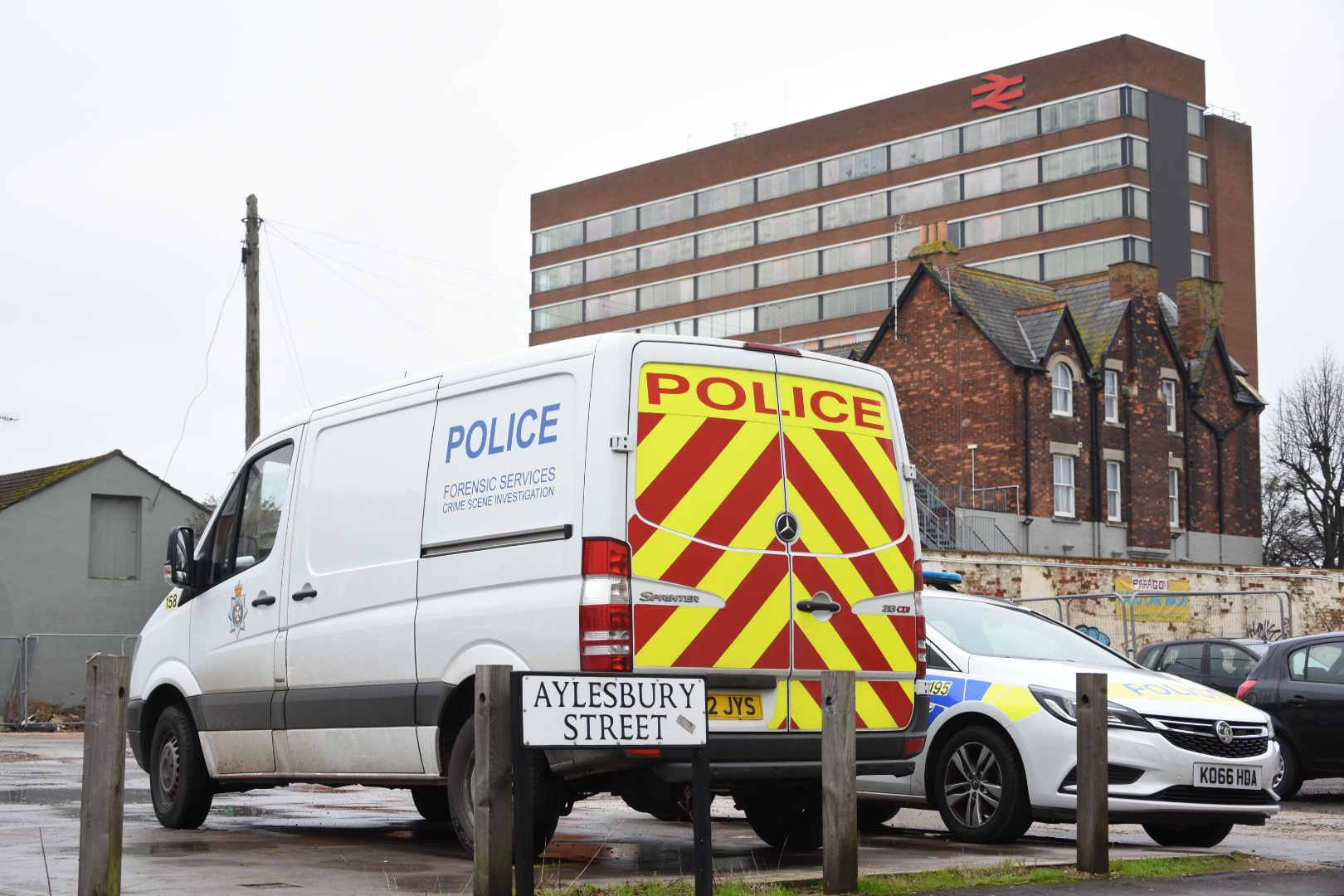 The victim remains in a critical condition in hospital.

A 33-year-old woman, also from Swindon, who was arrested on suspicion of assisting an offender, remains in custody.