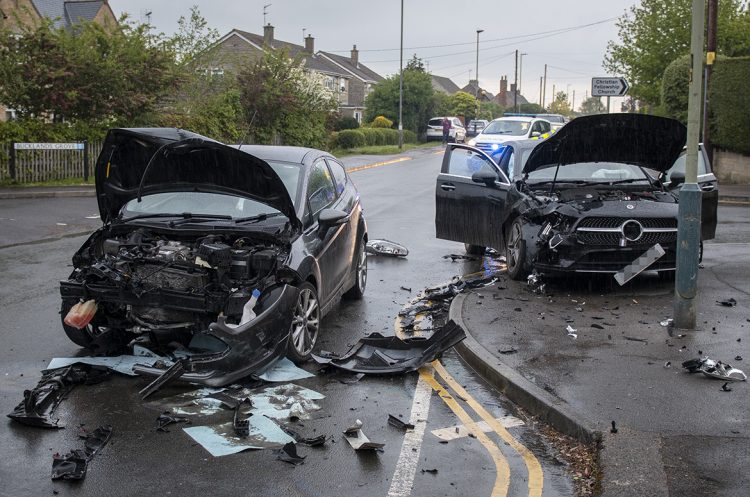 A man was arrested on suspicion of drink driving following a crash in Chippenham.

Emergency services were called to the two-vehicle road traffic collision in London Road at around 7pm yesterday evening.

Police officers took statements and directed traffic around the incident whilst two people were checked over by paramedics in ambulances at the scene.

The incident, at the junction of Cricketts Lane, involved a Mercedes A250 and a Ford Fiesta. 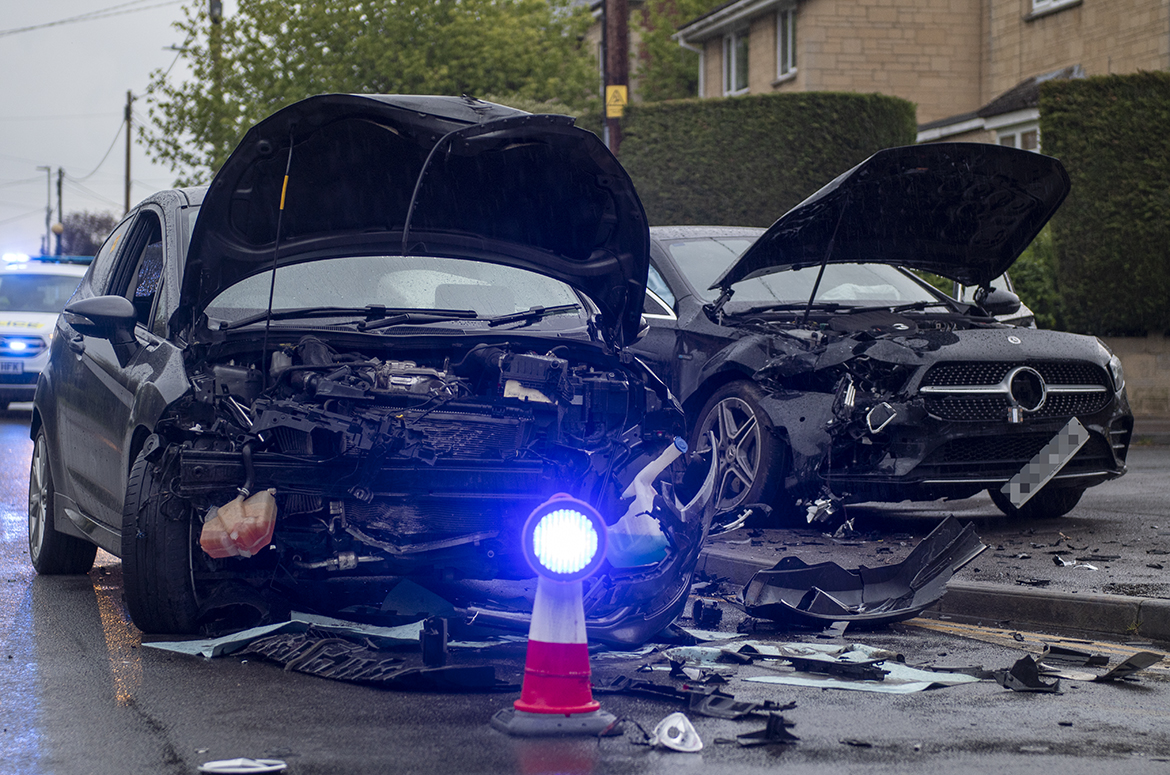 A male driver, believed to be in his 30s, was arrested at the scene and conveyed to custody, held on suspicion of drink driving.

However, Wiltshire Police has confirmed he was released with no further action.

The force confirmed no one suffered any notable injuries in the collision. 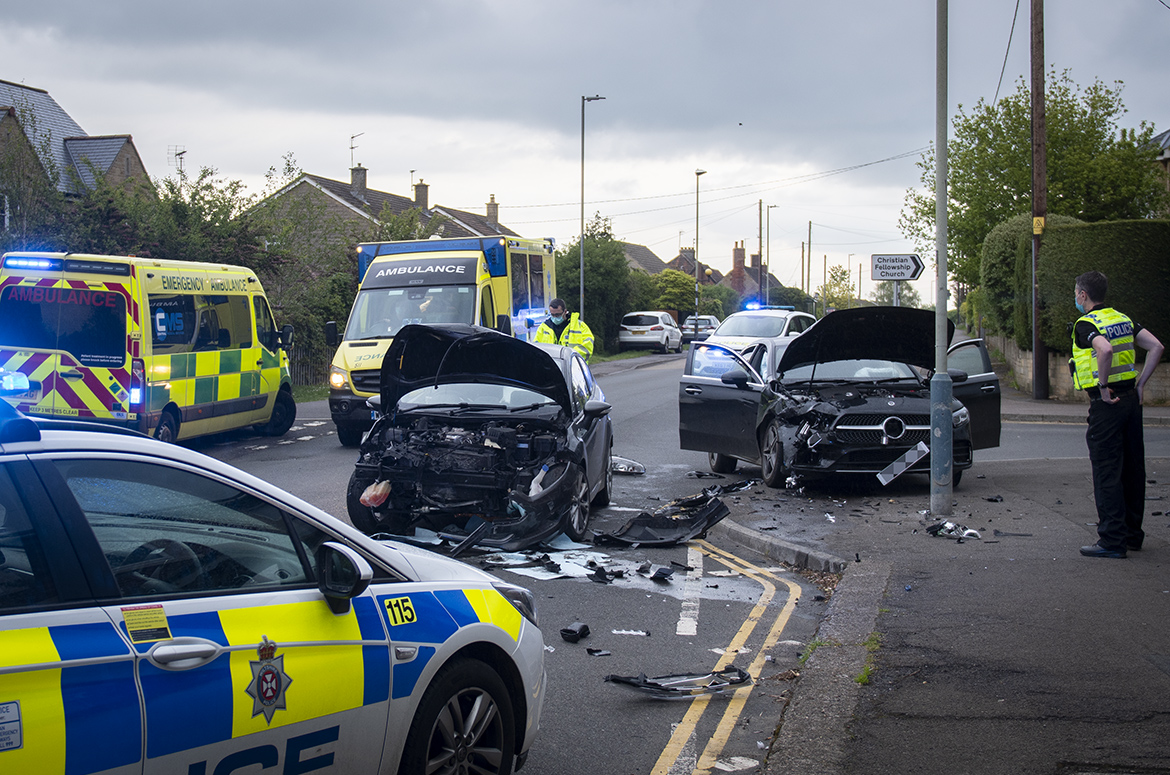 Officers made arrangements for the vehicles to be recovered and Wiltshire Council were informed.

The road was clear by around 9pm.