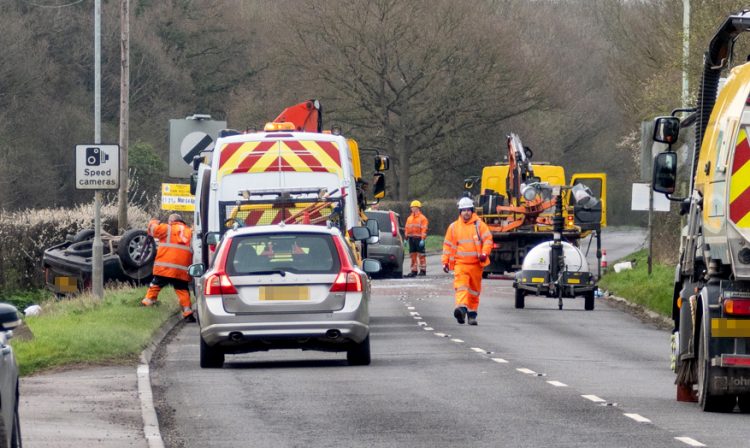 A man has been arrested on suspicion of causing death by dangerous driving following a fatal crash.

It comes after emergency services were called to a two-vehicle road traffic collision on the A350 near Trowbridge at around 9.20pm on Monday (4 April).

The driver of a Nissan X-Trail, which impacted with a Range Rover, was pronounced dead at the scene. He was aged in his 60s, and his next of kin is aware.

The driver of the Range Rover – which came to rest upside down in a ditch – has been arrested in hospital, where he is being treated for his injuries. 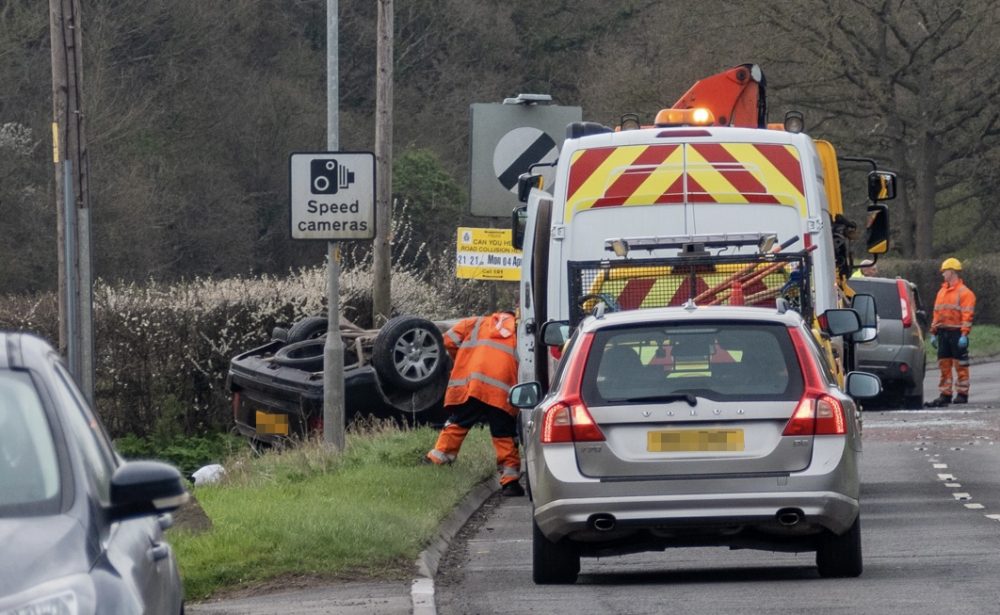 The 29-year-old man is being held on suspicion of causing death by dangerous driving.

The road, between Yarnbrook and Heywood, was closed for around 14 hours while the investigators worked at the scene, and reopened around 11.30am yesterday (5 April).

Wiltshire Police’s Serious Collision Investigation Unit is carrying out an investigation into the circumstances of the collision.

Anyone with information, including anyone who has dashcam footage which could assist our investigation, to contact them on 01225 694597 and quote log number 292 of 4 April.