A man has been arrested following a mental health incident in a Wiltshire village.

Armed police officers were called in to lead the incident at an address in High Street, Chapmanslade, near Westbury at around 9.30am this morning.

For more than five hours, police and paramedics dealt with the man who is understood to have locked himself within a first floor flat and refused to cooperate with the emergency services. 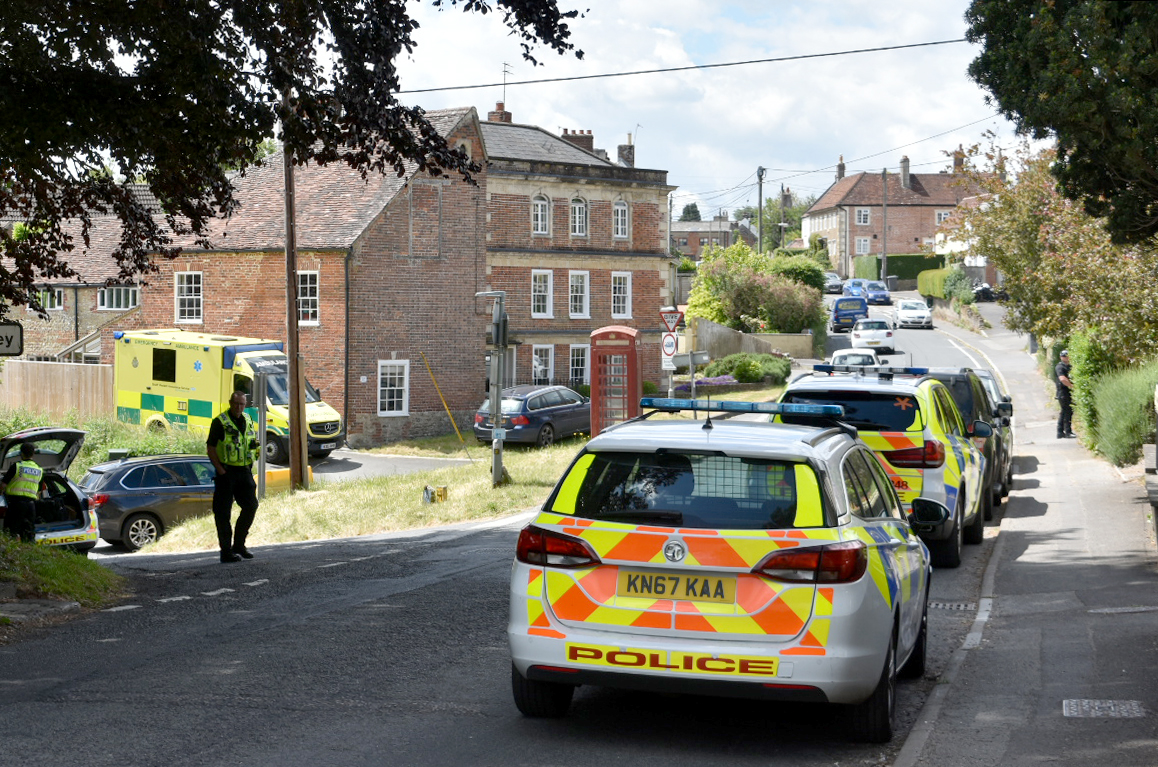 Officers used an enforcer to gain entry to the property at around 2.45pm.

It is not clear why armed officers were leading the incident – it’s possible a weapon was involved.

Wiltshire Police say the man has been arrested suspicion of criminal damage.

At the time of the incident unfolding, a police spokesperson commented: “We are currently dealing with a mental health related incident in the High Street, Chapmanslade.

“As a result, there is a large emergency services presence in the area. Please do not be alarmed by this – there is no wider risk to the public.”

The man – thought to be in 20s, will be assessed by mental health professionals whilst in custody.