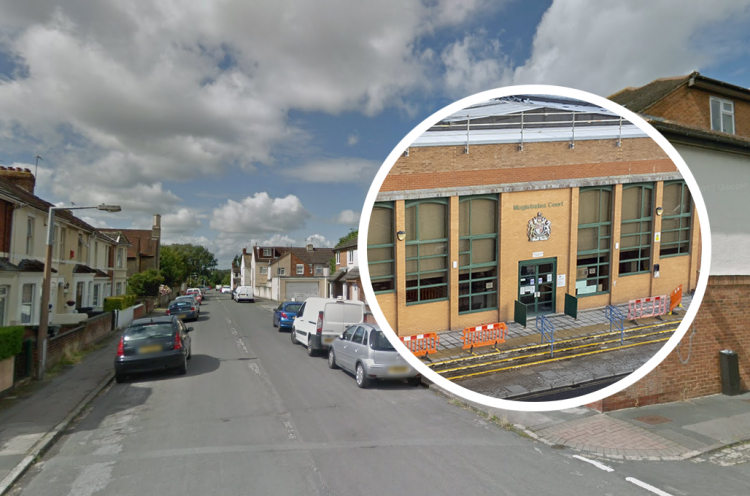 A man allegedly grabbed a teenage girl before launching a sex attack on her in a Swindon street.

Mustapha Bashar, 27, pleaded not guilty to assault by beating and two counts of sexual assault when he appeared at Swindon Magistrates’ Court today (10 May).

He is accused of calling her beautiful, asking for her phone number, asking where she lives and snatching her mobile phone out of her hand during the incident.

Ms Prince said that the girl told the defendant she was 15 years old in a bid to stop his behaviour, but he allegedly told her that her age did not matter.

He is accused of going on to grab the girl’s arm with force, putting her arms around her waist, kissing her on the lips and slapping and grabbing her buttocks.

Following the alleged attack, the girl was able to flee the scene. The police were informed and a description of the suspect was provided.

District Judge Joanna Dickens said the case was too serious to be dealt with in a magistrates court and it was sent to Swindon Crown Court.

Bashar was bailed to attend a plea and trial preparation hearing on 10 June.