A man’s been arrested after the body of a woman was found in Amesbury on Friday.

Police officers were called to Bence Court after they received a call expressing concerns for the welfare of a woman. On arrival, they discovered the woman, in her 30s, deceased.

A 51-year-old man from Salisbury has been arrested and is currently in custody.

The woman’s death is being treated as unexplained, Wiltshire Police confirmed. 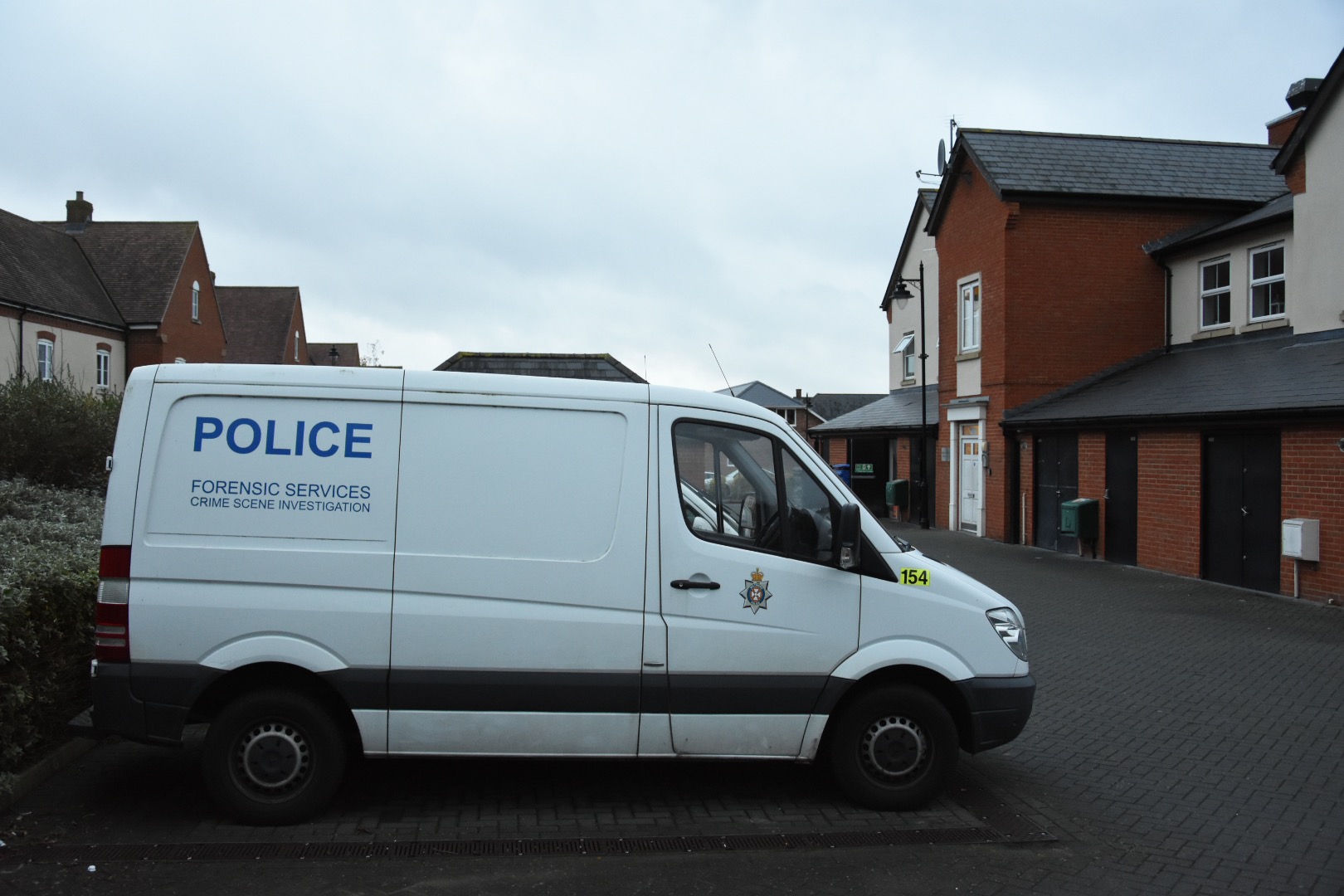 Detective Inspector Gemma Davies, from the Brunel Major Crime Investigation Team, said: “Firstly, I would like to express my condolences to the family of the woman who died. They are being supported by specialist officers and are being kept updated on our investigation.

“Although we do not yet know how she died, we are keeping an open mind about whether or not there were any suspicious circumstances.

“Due to this, there will be a police presence at the property in Bence Court for the rest of the weekend while we carry out our enquiries.

“I would urge anyone who thinks they may have information which could assist with our investigation to please contact police.”

Anyone with information is asked to contact the Brunel MCIT on 101, quoting Operation Majesty.