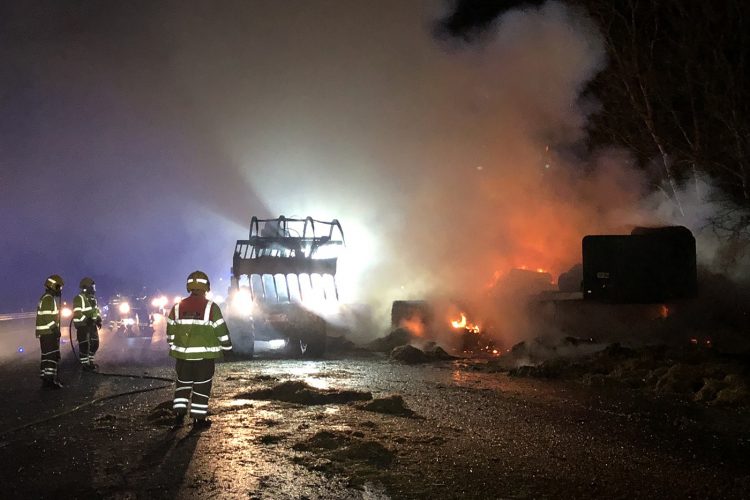 There are severe delays on the M4 after a lorry fire broke out 15 hours ago.

Emergency services are still dealing with the incident near between junctions 17 (Chippenham) and 16 (Swindon) westbound this morning (11 January).

At 7.30am, National Highways confirmed they have opened just one lane past the scene – where work is continuing.

Traffic is not able to leave the motorway at Junction 17, due to the slip road being closed. 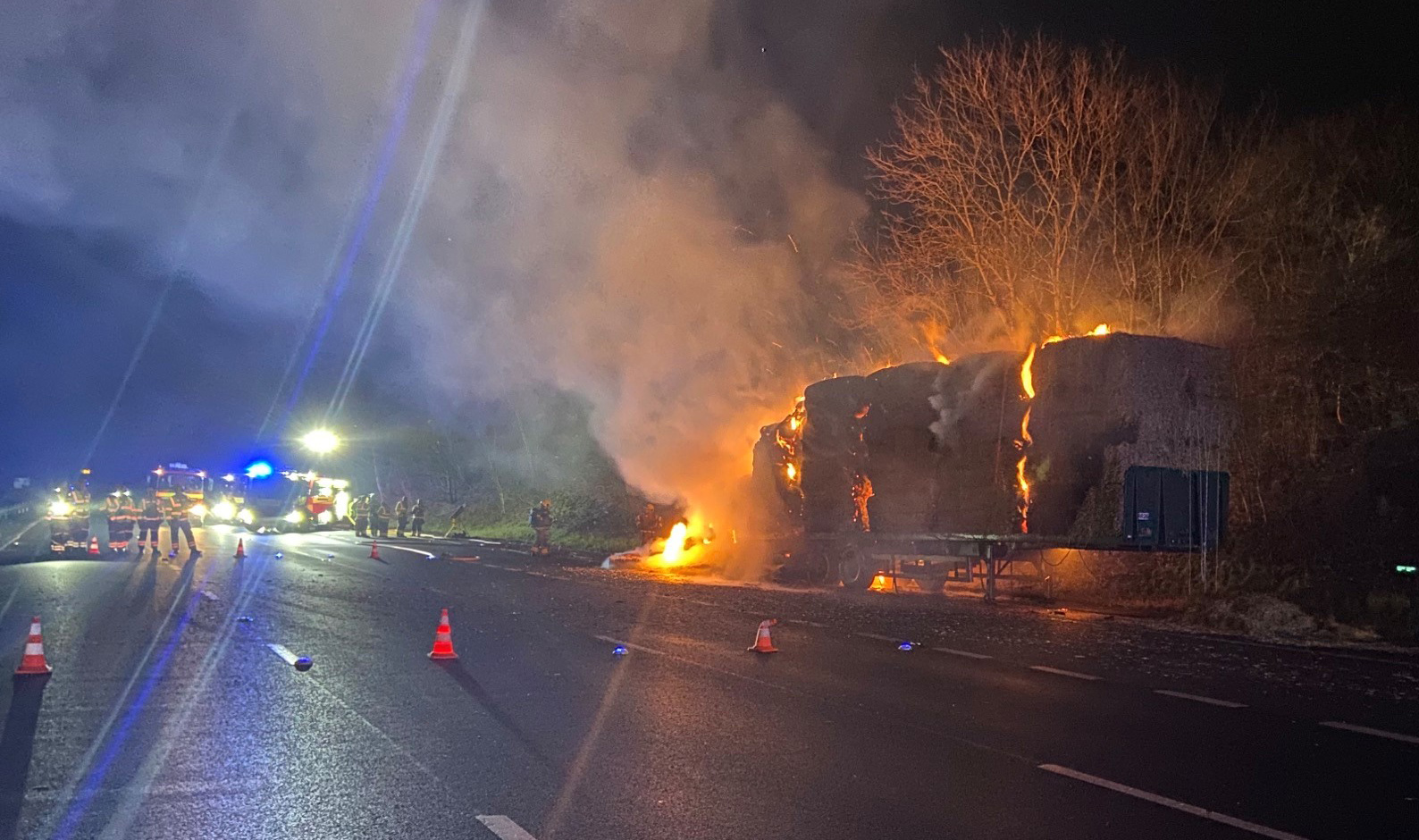 Lanes one and two remain closed, and they are expected to remain shut for most of today for recovery and resurfacing works.

A spokesperson for National Highways said: “We now have 1 lane running past the scene. Lanes 1 and 2 remain closed and also the exit slip road at J17.

“Dorset and Wiltshire Fire and Rescue Service remain on scene as fire is being dampened down.