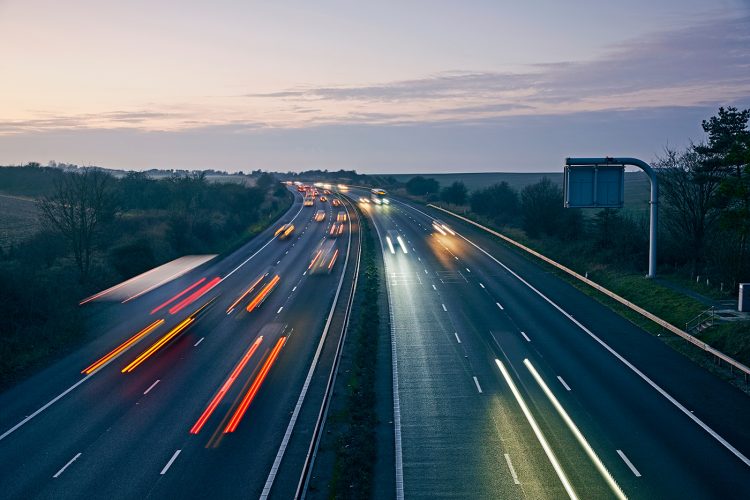 A lorry driver has appeared in court accused of killing a man in a crash.

Shane Davies, 48, is charged with causing the death of Craig Davies by dangerous driving on the M4 in Wiltshire on 16 March 2020.

It’s alleged that the defendant, of Compton Road, Skewen, Wales, fell asleep at the wheel of a Volvo articulated lorry before colliding with a stationary lorry which had broken down.

The crash happened between junctions 15 and 16 past Swindon at around 3am.

The defendant will next appear for a plea and trial preparation hearing on 10 June. He was released on unconditional bail.