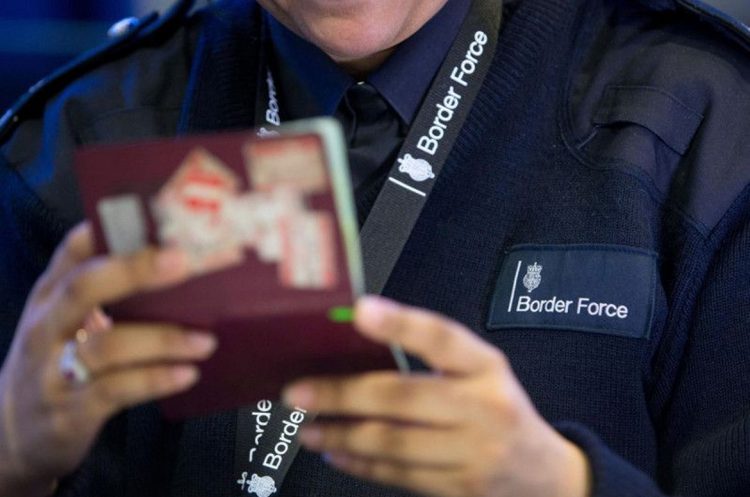 A child rapist breached the requirements of his sex offender registration by taking a weekend trip to France without telling the police, a court heard.

Paul Wood, of Commonweal Road, Swindon, pleaded guilty to failing to comply with his notification requirements for the second time, following a previous breach in 2015.

The 35-year-old, imprisoned for raping and impregnating a 14-year-old girl in 2010, was required to remain on the sex offenders’ register for life following the conviction.

He told officers he’d been away for the weekend, camping near Paris.

But the defendant had not informed the police of his travel, despite it being part of the sex offenders’ register notification requirements.

Representing himself, he said: “I didn’t know I was going out of the country. I didn’t know it wasn’t in this country, I drove there, I didn’t fly.”

Unemployed Wood said he’d cancelled a holiday abroad to be in court for this hearing. When it was suggested he could do unpaid work as part of his punishment, he claimed he was unable to due to a back injury.

The case was adjourned until 6 July for a pre-sentence report to be compiled. Magistrates asked the defendant to provide the probation service a medical certificate regarding his back injury.

He was released on unconditional bail.