No Result
View All Result
Melksham

Huntswoman dies after being thrown from horse during Wiltshire event 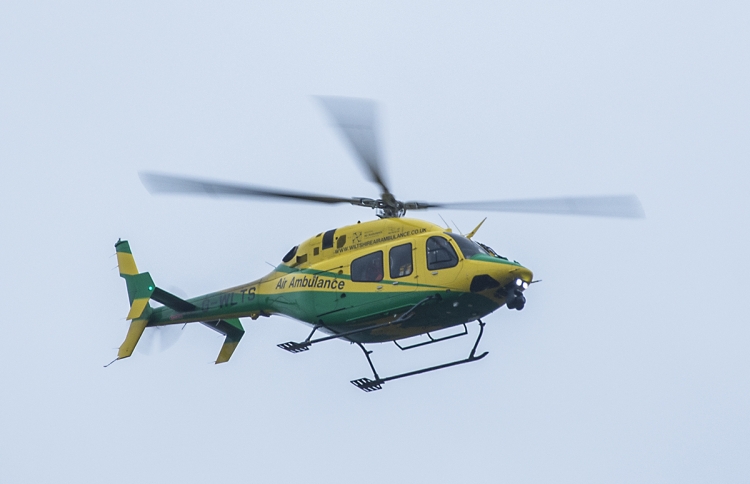 A huntswoman has died after being thrown from her horse at an event in Wiltshire.

As Wiltshire 999s reported, Wiltshire Air Ambulance landed at the scene near Melksham on 26 August where a woman thought to be middle-aged suffered serious injuries.

The incident happened at around 1pm on the Bank Holiday Monday, during an arranged ‘fun ride’ named the Neston Ride, which took place at Ganbrook Farm in Atworth.

The casualty was airlifted to Southmead Hospital in Bristol but later died. 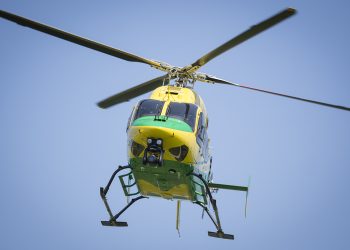 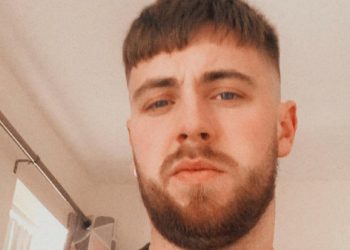 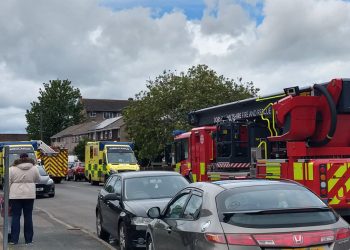 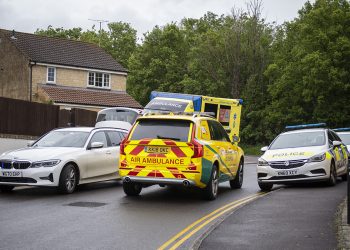