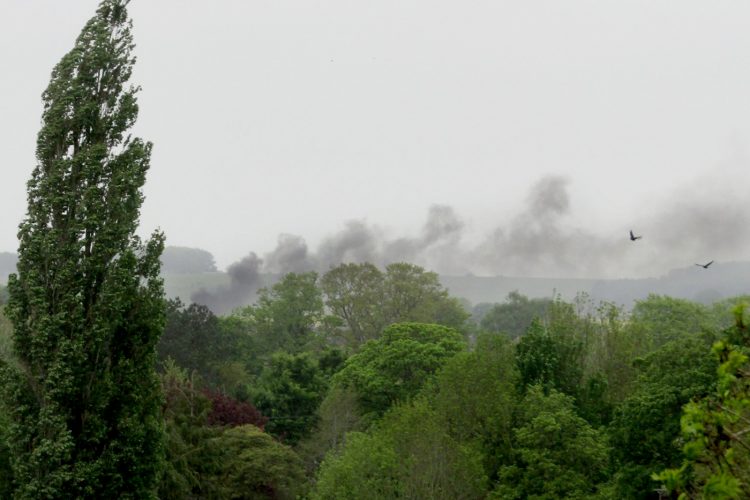 Emergency services are dealing with a blaze involving sheds and vehicles in South Wiltshire.

Police have closed the A345 Netheravon Road in both directions as firefighters battle the flames.

Four sheds, a children’s play area and two vehicles were reported to be on fire shortly after 10am.

A spokesperson for Dorset and Wiltshire Fire and Rescue Service said: “Crews from Amesbury and Salisbury (two) were called to an incident on Netheravon Road, Durrington, at 10.14am this morning.

“The fire, which was found at the rear of three properties, involved four sheds, a children’s play area, three log stores and two vehicles.

“Two breathing apparatus wearers used hose reel and main jets to extinguish the fire – our stop came at 11.42am.”