A homeless woman found dead at a bus stop in Swindon this morning has been named locally.

Emergency services were called to the scene after her body was discovered in the shelter outside MBROS Superstore in Cricklade Road, Gorse Hill, at around 7am.

Regular rough sleeper Krystal O’Sullivan, in her 30s, is believed to have bedded down there for the night late on Thursday, dashcam footage viewed by Wiltshire 999s has shown. 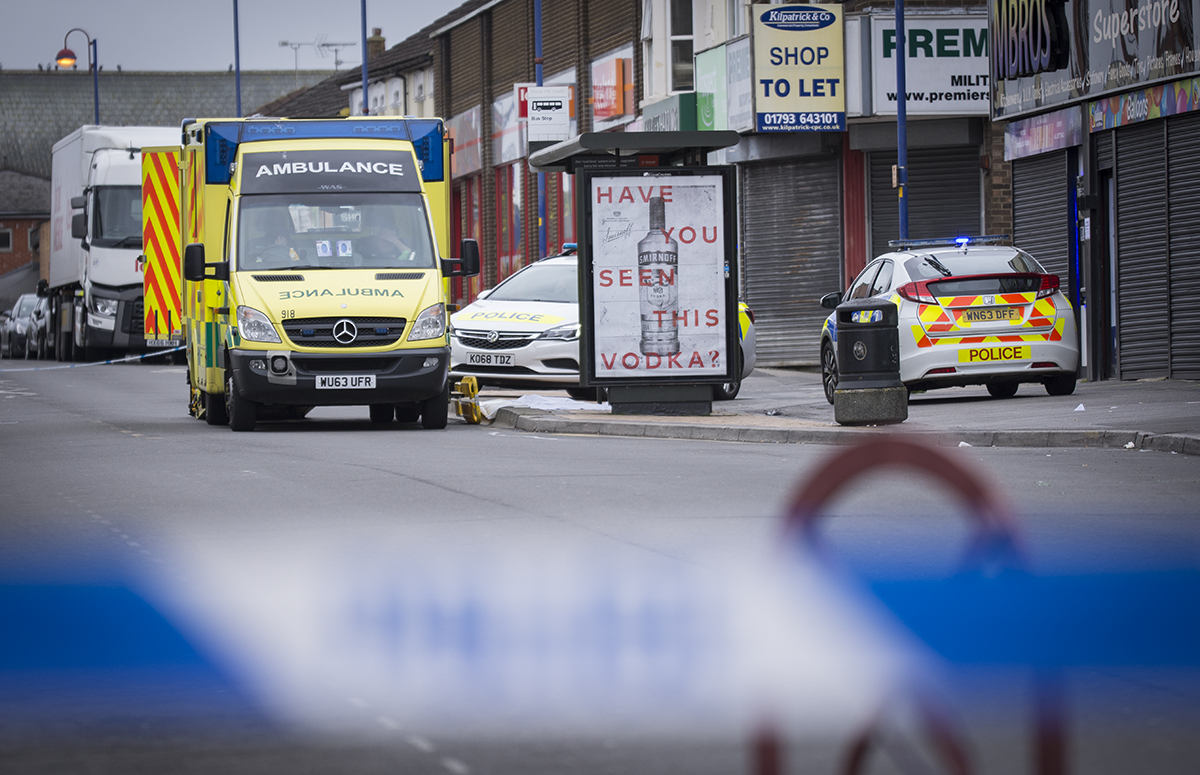 Police officers are also understood to have spoken to her on at least two occasions while she was lying on the floor of the bus shelter during the early hours of this morning.

The road was closed in both directions as a crime scene until around 1pm while detectives and forensics worked to investigate her death which has now been confirmed as non-suspicious.

The news comes just a few days after the government ordered all councils to house rough sleepers amid the coronavirus pandemic, but some are known to have refused this support.

A spokesperson for Wiltshire Police said: “Further to the sudden death of a woman in her 30s at a bus stop on Cricklade Road earlier today, we can now confirm that the death is non-suspicious.

“Our thoughts are with her family at this difficult time and a file is now being prepared for HM Coroner.”