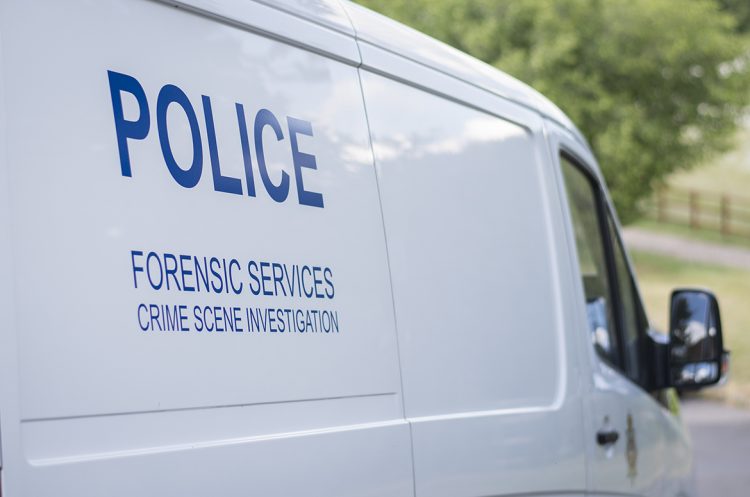 Forensics were deployed after a bone fragment was found in Swindon.

Police received a call from a member of the public reporting the concerning discovery in Mannington Recreation Ground, Rodbourne, yesterday.

Officers guarded the bone fragment in a field off Pasture Close (what3words address: nails.agents.data) until forensics arrived at around 3pm.

One local resident reported seeing two police officers standing watch over an area before a crime scene investigation van arrived at the incident. 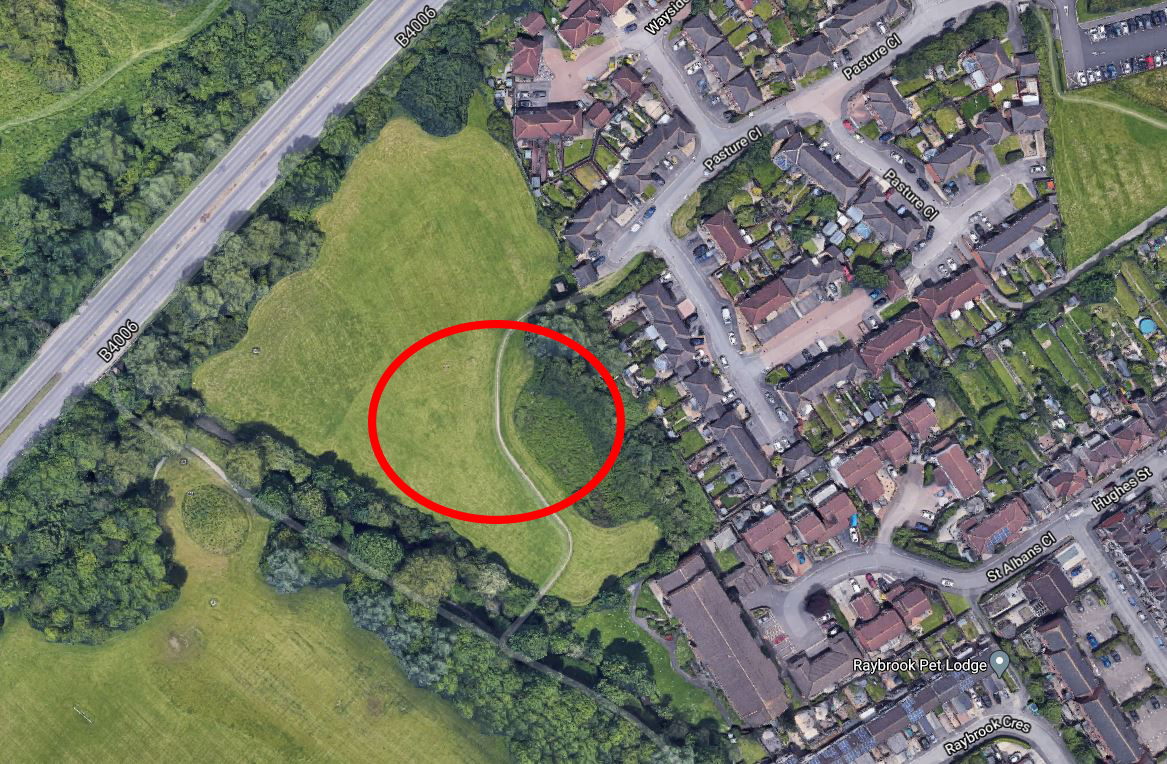 Wiltshire Police has today confirmed the bone was not human.

A spokesperson for the force said: “This was in relation to a call we had from a member of the public who was concerned about a bone fragment she had found in the area.

“As a precaution, CSI were called to examine the bone and the scene and found that it was not a human bone.”