A mother and daughter murdered at their home in Salisbury have been named locally.

Aneta Zdun, 40, and Nikoleta Zdun, 18, died at the property in Wessex Road, on the junction with Kelsey Road, at around 3pm on Monday afternoon. 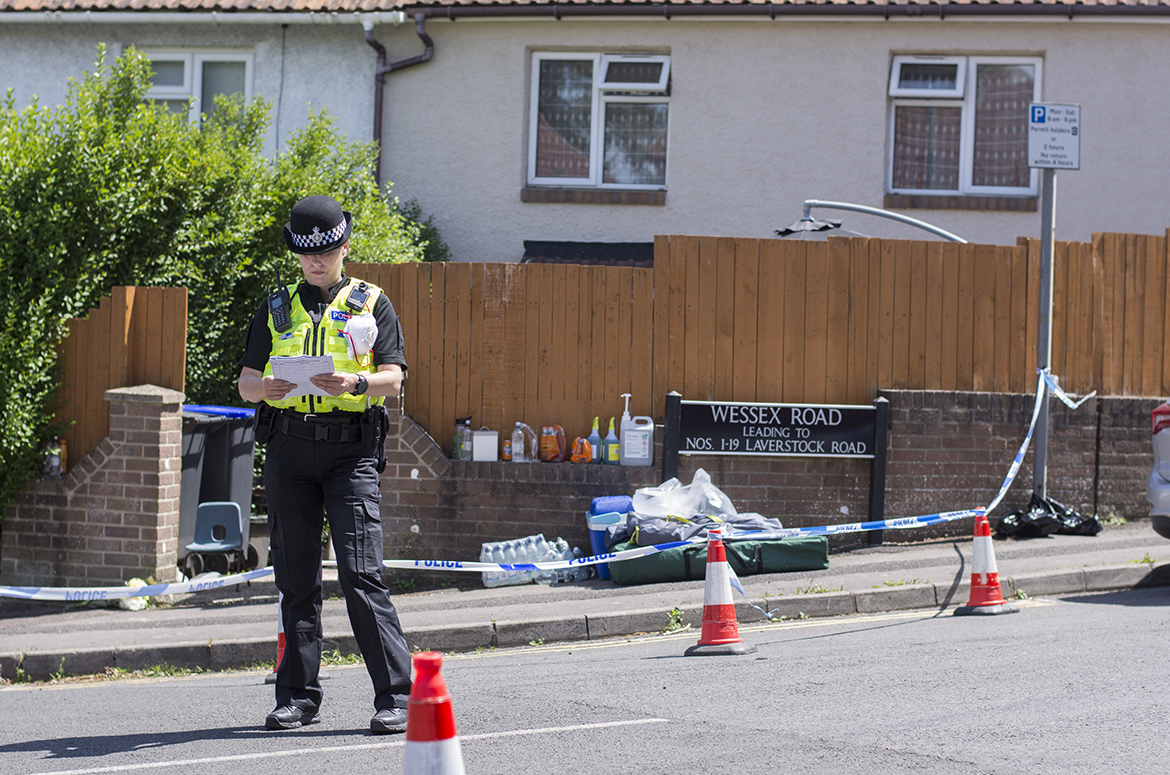 Neighbours are said to have tackled the murder suspect – understood to be father and husband Marcin Zdun – to the ground after he was seen fleeing from the scene after the violent attack.

It’s believed the women suffered fatal knife wounds in the incident, to two younger children – aged five and seven – were witness. Both were heard screaming for their lives during the attack.

Today, flowers were left outside the property as police continued their complex murder investigation. It’s thought the probe will go on for several more days as forensics collect evidence.

The 39-year-old local man arrested near scene on suspicion of two counts of murder remains currently remains in custody at Melksham Police Station.

DCI Darren Hannant, from the Major Crime Investigation Team, who is leading the investigation said: “Our enquiries are continuing at pace and officers are meticulously working to secure vital evidence.

“The post mortems of both victims are also being undertaken.

“As soon as the victims have been formally identified, we will be in a position to give a further update.

“We would like to appeal for anyone who may have seen or heard anything in the Wessex Road area yesterday at around 3pm to come forward and speak to one of us.