Specialist police officers were called to assist at an incident in Swindon in the early hours of today.

At least two people travelling in a silver people carrier are understood to have fled from police in Ferndale Road at around 0.30am this morning, sparking a manhunt in the area. 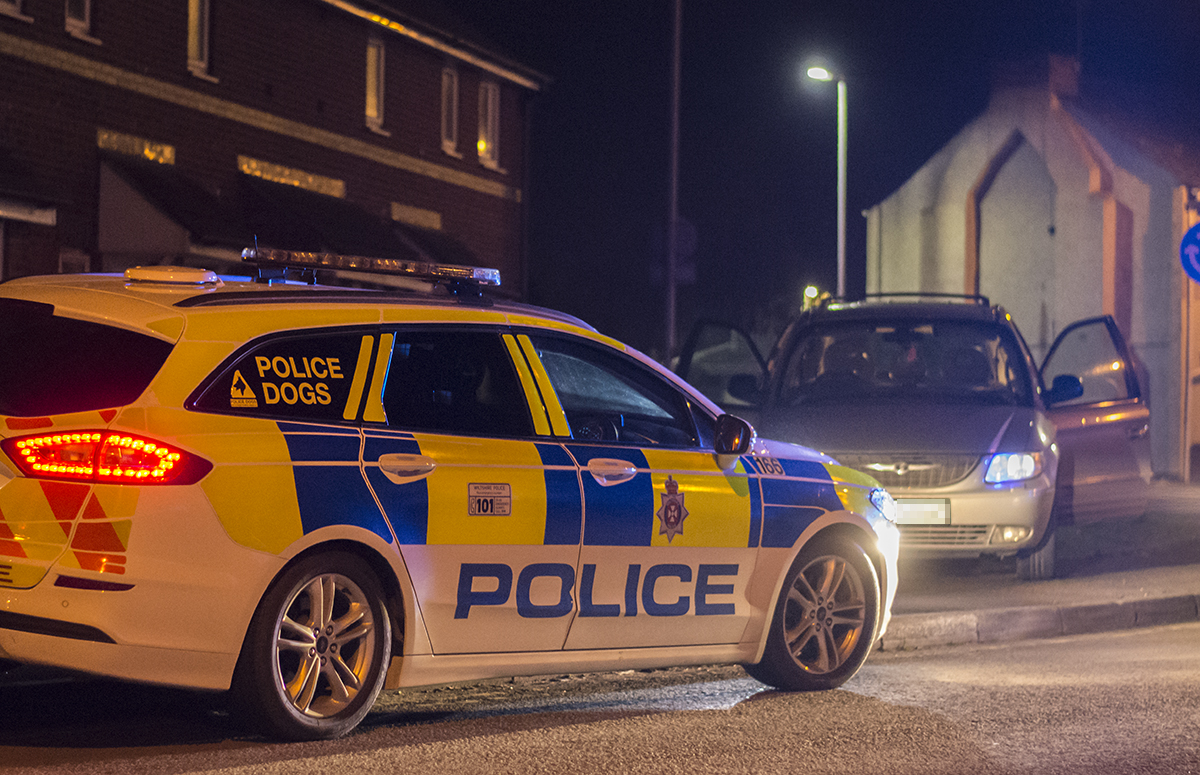 A drone pilot and dog handler attended the scene at the roundabout with North Star Avenue. Two armed response units and several local police units were also dealing with the incident.

It’s not clear what happened in the lead up to the now-suspects running from officers but the vehicle was ditched on grass outside homes after it collided with a low fence causing only minor damage. 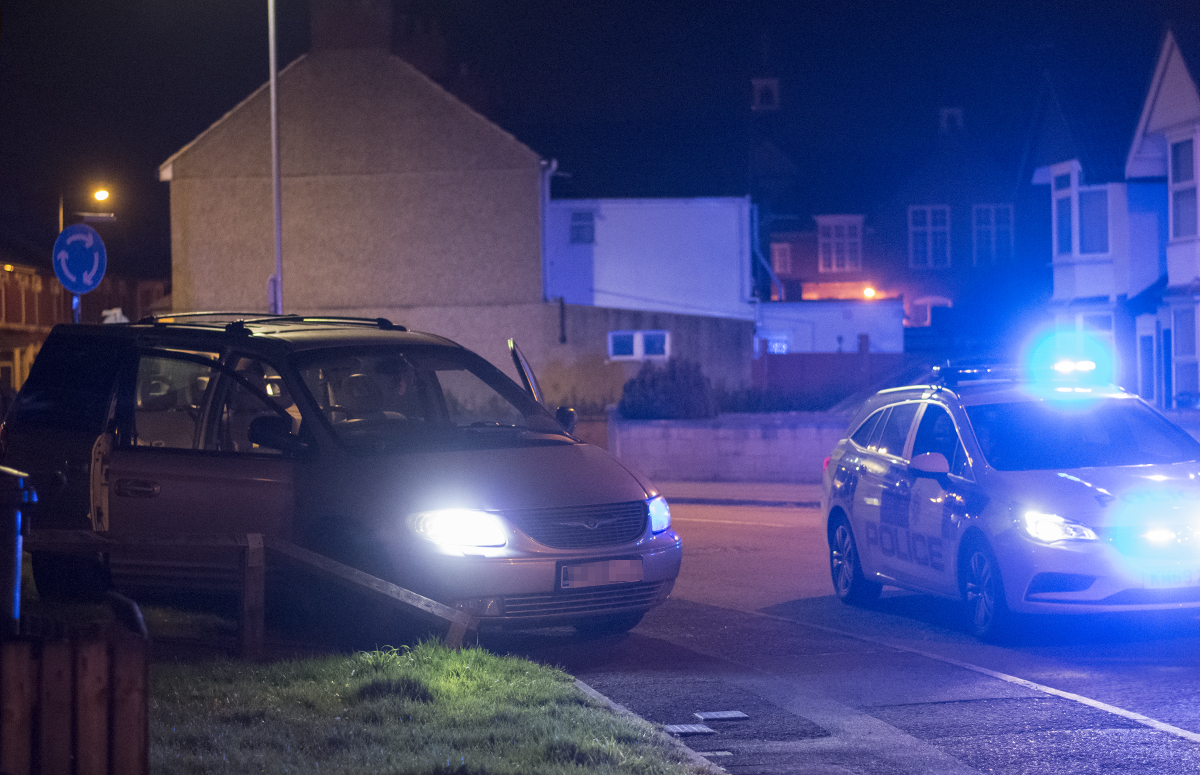 Scent led a police dog into alleyways behind Ferndale Road, in the Hunters Grove area. It’s not clear whether anyone’s been arrested.

A recovery truck arrived at around 1.10am to remove the vehicle.