The driver of a Nissan Skyline has suffered potentially serious injuries in a crash on a main road near Chippenham today.

Emergency services were called to the serious collision in Giddeahall at 11am this morning, with a Wiltshire Air Ambulance team and a SWIFT Medics doctor in attendance. 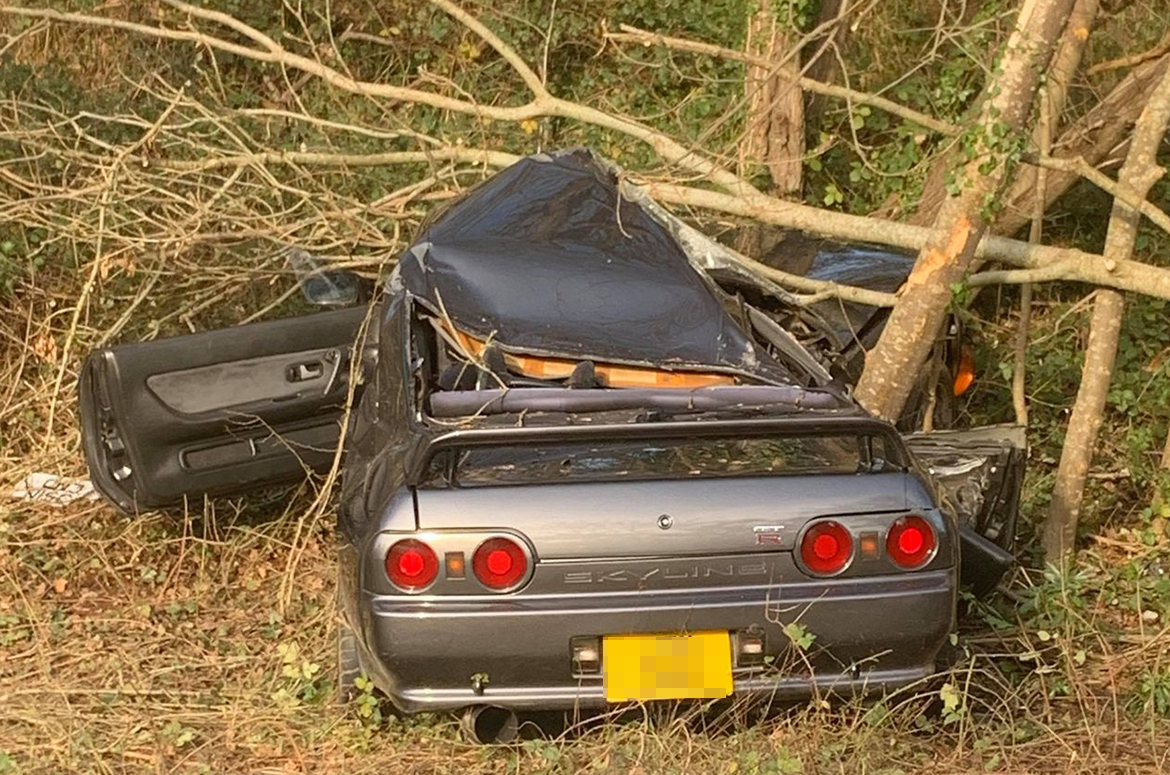 Two fire crews worked for over an hour to extricate the male driver from the wreckage on the A420. He is believed to have suffered potentially serious leg injuries.

The road was closed in both directions between Ford and Yatton Road until around 2pm. 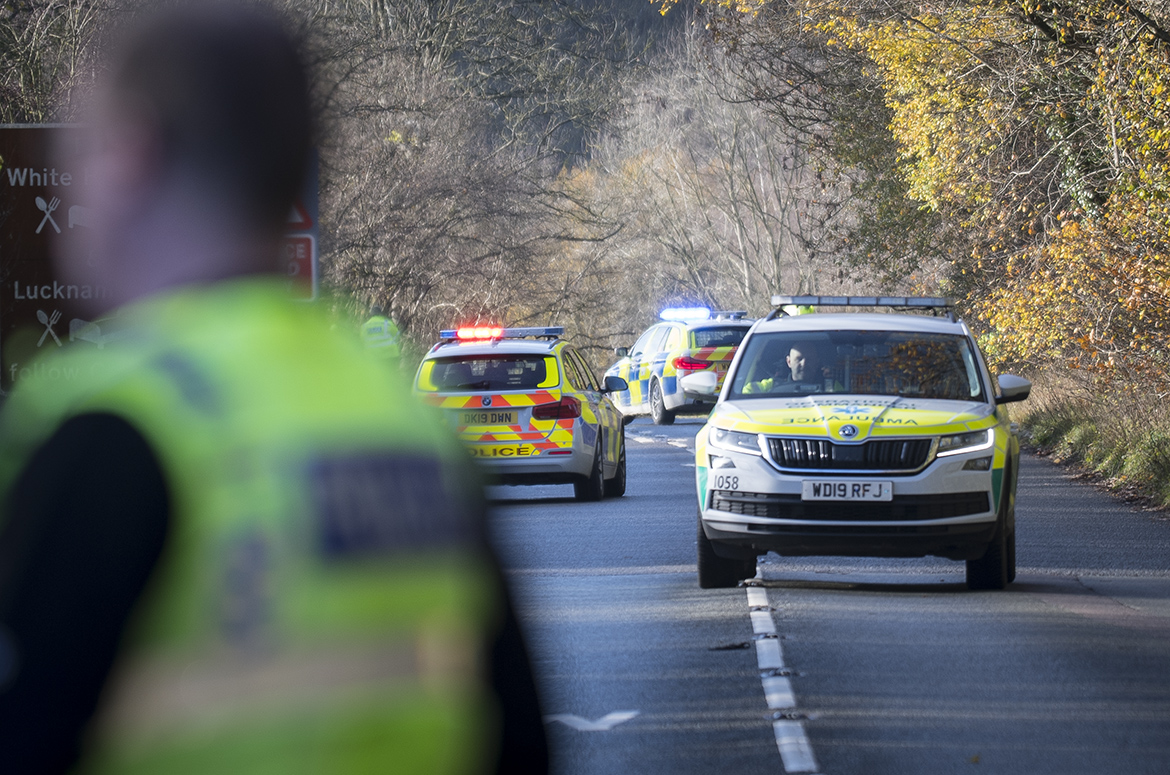 “Crews released one casualty using hydraulic cutting equipment and handed over to the ambulance service”, a spokesperson for Dorset and Wiltshire Fire and Rescue Service said.