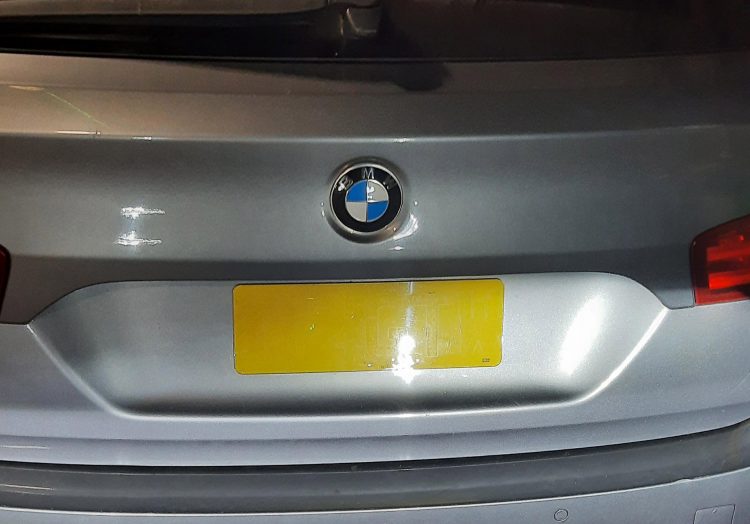 A driver stopped by the police for displaying a blank number plate has been praised for this excuse – naughty monkeys.

The driver produced a Longleat Safari Park ticket and claimed the attraction’s monkeys had removed the letters and numbers.

Avon and Somerset Police gave them words of advice, labelling their excuse as the “best creative excuse of the festive season”.

“Sheepish driver produced Longleat ticket from earlier today… Monkeys had stolen all of the numbers/letters!

But on social media, concerned locals pointed out that legal number plates do not have removable letters and numbers.

“Illegal plate in the first place then”, Steve Western wrote.

Another said: “They would’ve pulled the whole plate off, in the late 80’s they snapped off my dad’s windscreen wiper & the rubber of the rear window!”

“How can they give advice when it’s so obvious the plate was illegal in the first place. They do not have stickers on them and if they do, they are not legal!”, Justin Crow exclaimed.

The zoo’s monkeys are well-known for wrecking vehicles which decided to travel through the drive-through enclosure.

Longleat offers a bypass route to help motorists avoid damage to their vehicles.

Their website reads: “Our cheeky monkeys may well climb on your car and can cause damage.

“Unfortunately, we can’t take responsibility for any damage or losses to your car including spoilers, trims, roof racks, number plates, accessories and parking sensors (which are their favourite).

“So if you want to steer clear of the Monkey Drive-through … use the bypass lane!”