Detectives have launched an investigation into a house fire in Swindon this morning, after a man died at the scene.

Emergency services were called to the blaze in Melville Close, Walcot, at around 2.30am.

Despite the best efforts of the emergency crews at the scene, a 52-year-old man was pronounced dead at the scene.

A joint investigation between Wiltshire Police and Dorset and Wiltshire Fire and Rescue Service has been launched and officers are keeping an “open mind” about the circumstances of the fatal incident. 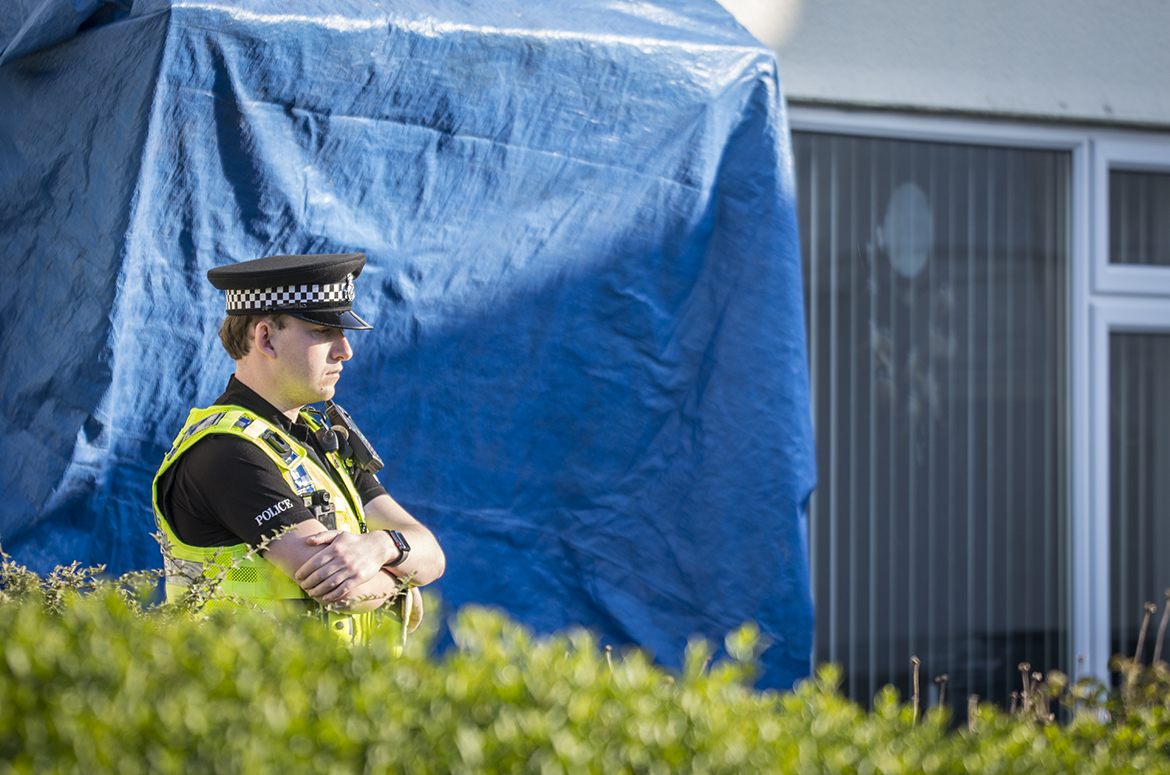 DS Sarah Munday said: “This is a tragic incident and I am sure it will have an impact on the local community.

“I would like to reassure them that our enquiries will continue throughout the day and they will likely notice an increased police presence in the area.

“Our thoughts are with the man’s family and friends at this time.”