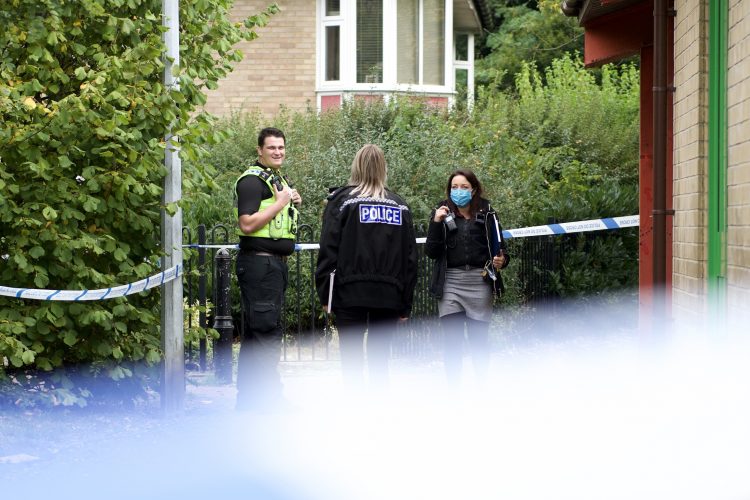 A crime scene is in place as detectives begin investigating the discovery of a gun in Swindon.

An area of Freshbrook Village Centre was cordoned off early this morning (13 October), with police guarding the scene.

It’s understood the weapon was found in the vicinity of Aurora Dental and Implant Clinic.

The scene is in place between The Grill and Fish Bar, Freshbrook Surgery and Elsie Hazell Court. All remain open at this time.

Local residents say they witnessed a council worker pick something — now believed to be an gun — up near a bench, sparking an immediate police response. 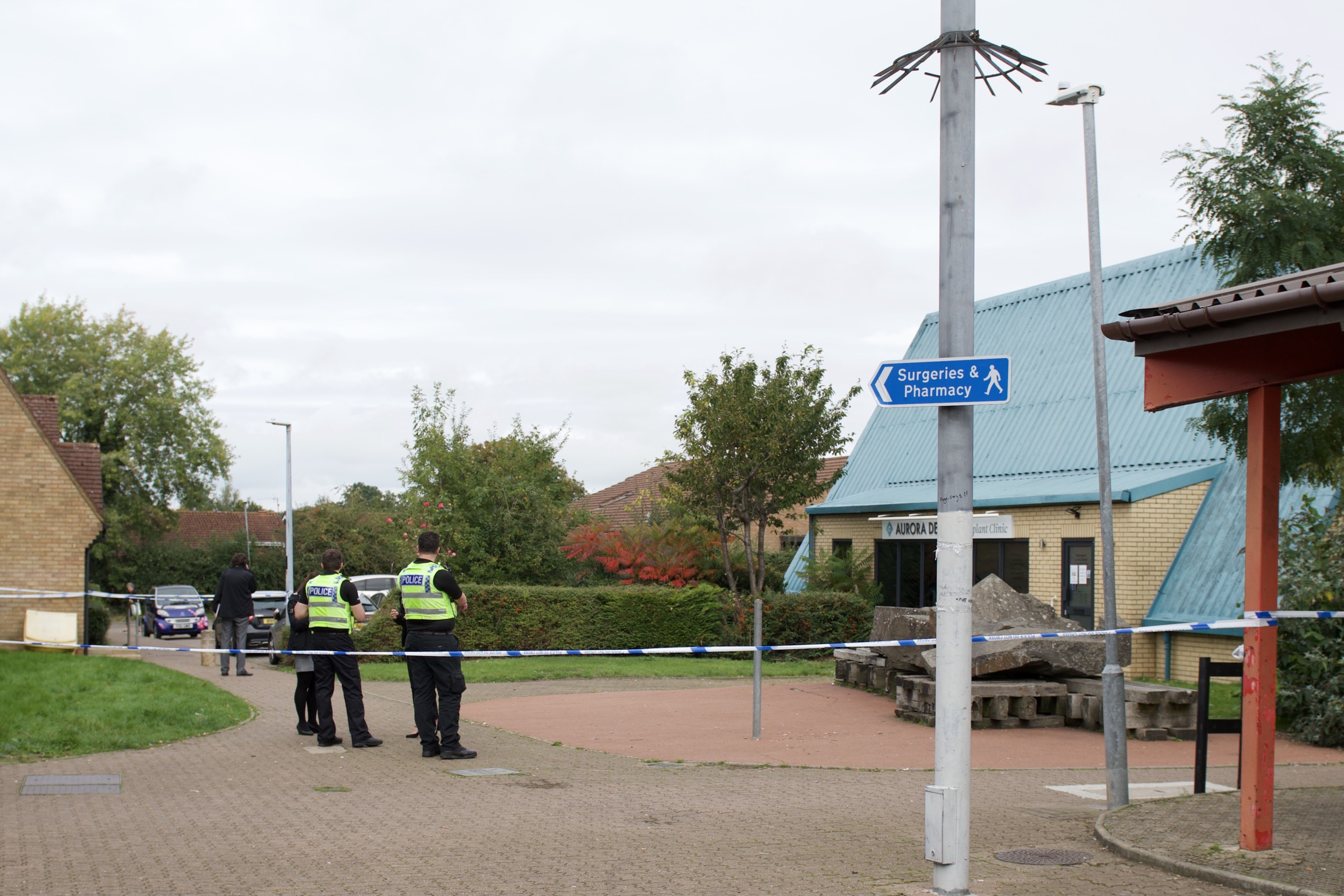 Five detectives from Swindon CID are currently in attendance.

A Wiltshire Police spokesman said: “Earlier today (13/10) we were called to Freshbrook Village Centre, in Swindon, due to an air pistol being located.

“Officers are currently at the scene, carrying out enquiries.

“We want to reassure the local community that there is no threat to the wider public.”