A crime scene has been erected around bushes behind a building near Swindon Railway Station this morning as police probe the death of a man.

Emergency services were called to the body discovery in Gloucester Street, at the junction with Station Road, at around 10.30am. 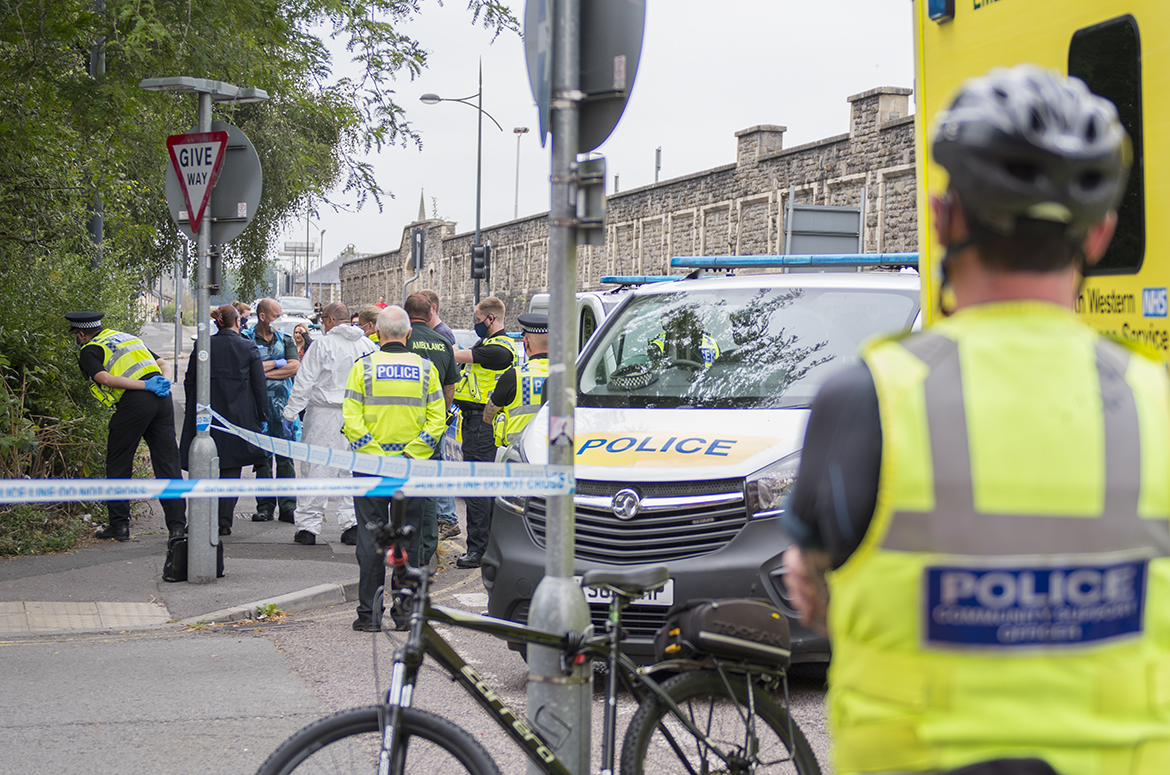 Police and paramedics were focused on an area of bushes and undergrowth. Ambulance crews have since stood down from the incident and detectives from Swindon CID have arrived to take charge of the scene.

Dorset and Wiltshire Fire and Rescue Service tasked one crew from Swindon to the incident to provide screens around the scene. 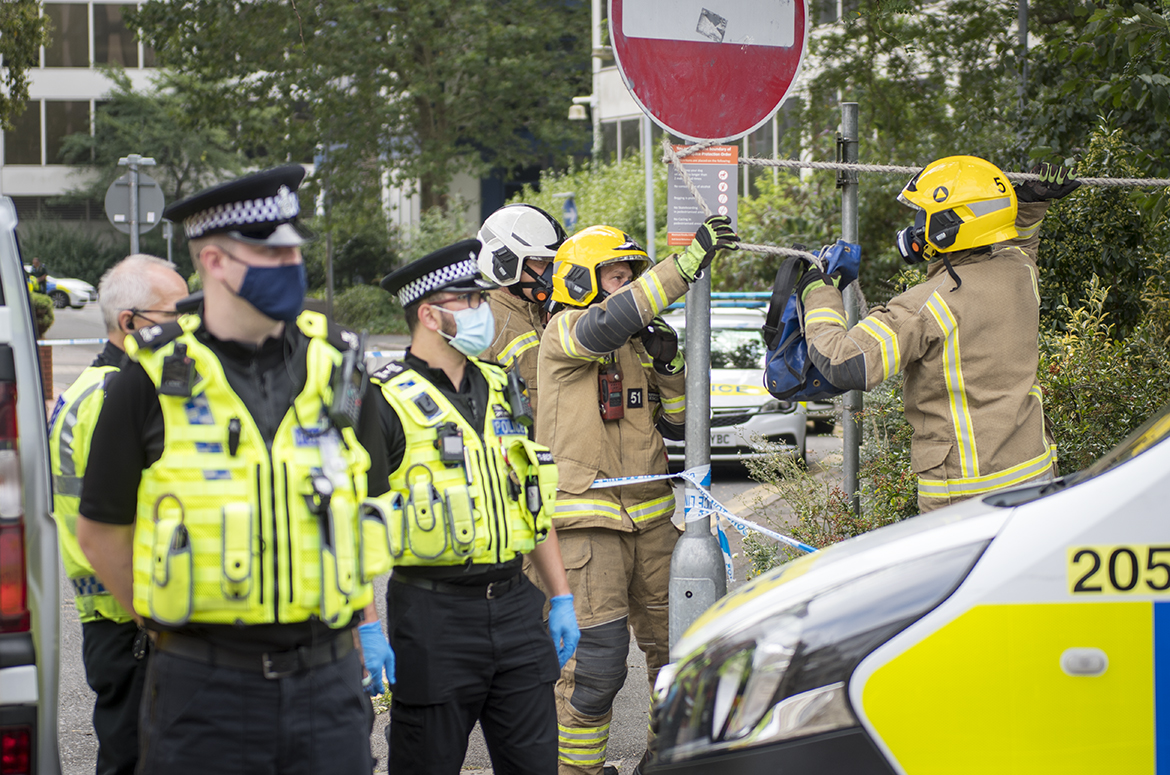 The British Transport Police are also at the scene working alongside local police. A number of officers, including a Crime Scene Manager, are in attendance. 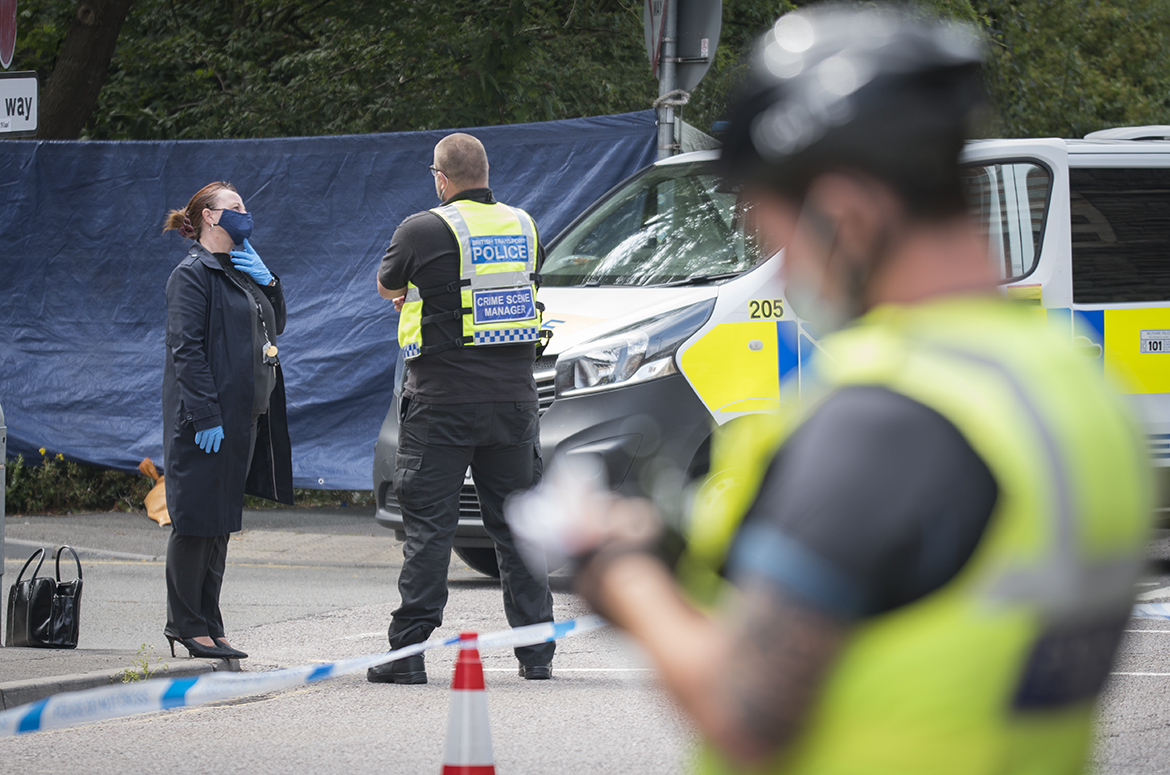 A spokesperson for Wiltshire Police said: “At approximately 10.30am today (09/08) we received a call from the ambulance service about the sudden death of a man on Gloucester Road near Swindon Railway Station.

“Our officers and emergency services are currently at the scene.

“A cordon is in place and may affect traffic and pedestrian traffic in the area.

“Our enquiries are on-going so it would be inappropriate to comment further for now.”