A crime scene is in place in Swindon this morning following an assault on a homeless person.

Detectives from CID arrived at the scene in Bridge Street in the town centre shortly after 10am, but police have been guarding the scene since before 5.30am.

Rumours online stating a homeless person has died, echoed by the Police and Crime Commissioner and BBC Wiltshire, are untrue, a detective told Wiltshire 999s at the scene. 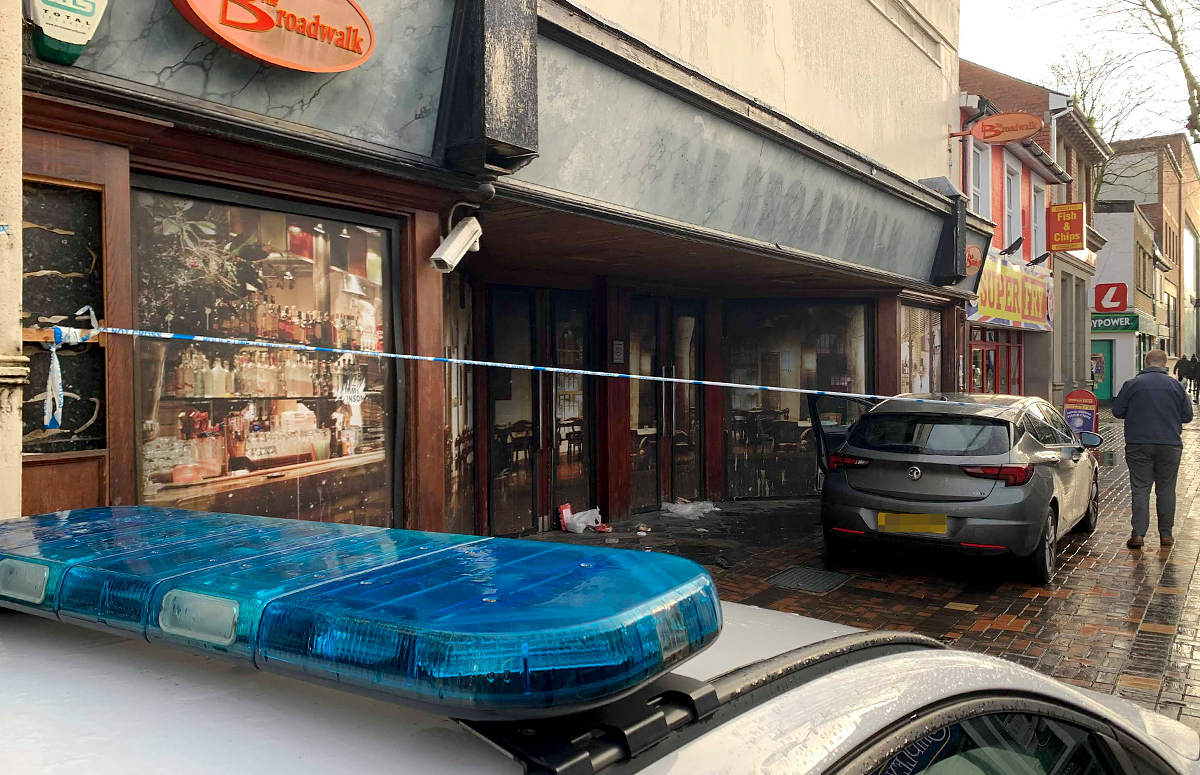 A spokesperson for Wiltshire Police said: “We’re investigating an assault which took place in the early hours of this morning in Swindon town centre.

“The victim has been taken to a place of safety with minor injuries.

“There was a cordon – that’s now been lifted. We apologise to the public for any inconvenience caused.”