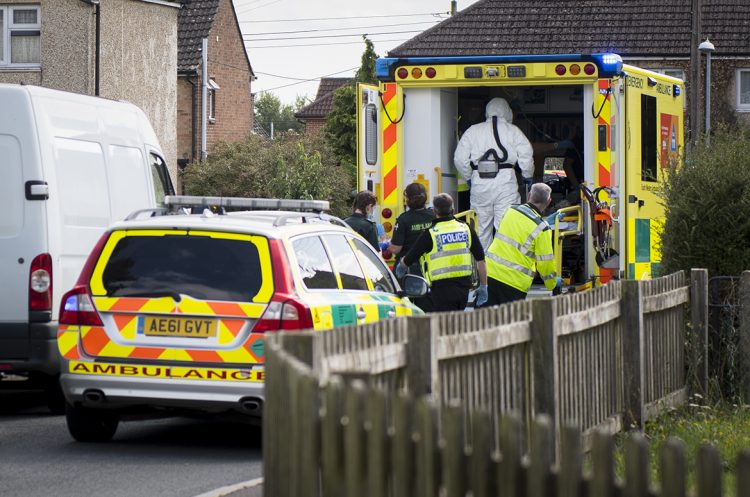 A road in Royal Wootton Bassett has been cordoned off as a crime scene following a stabbing.

Two air ambulance critical care teams are currently in attendance said to be treating a man with stab wounds to the stomach area. Emergency services were first called at around midday.

Wiltshire Air Ambulance is attending in two rapid response vehicles whilst Great Western Air Ambulance has landed in a nearby field. 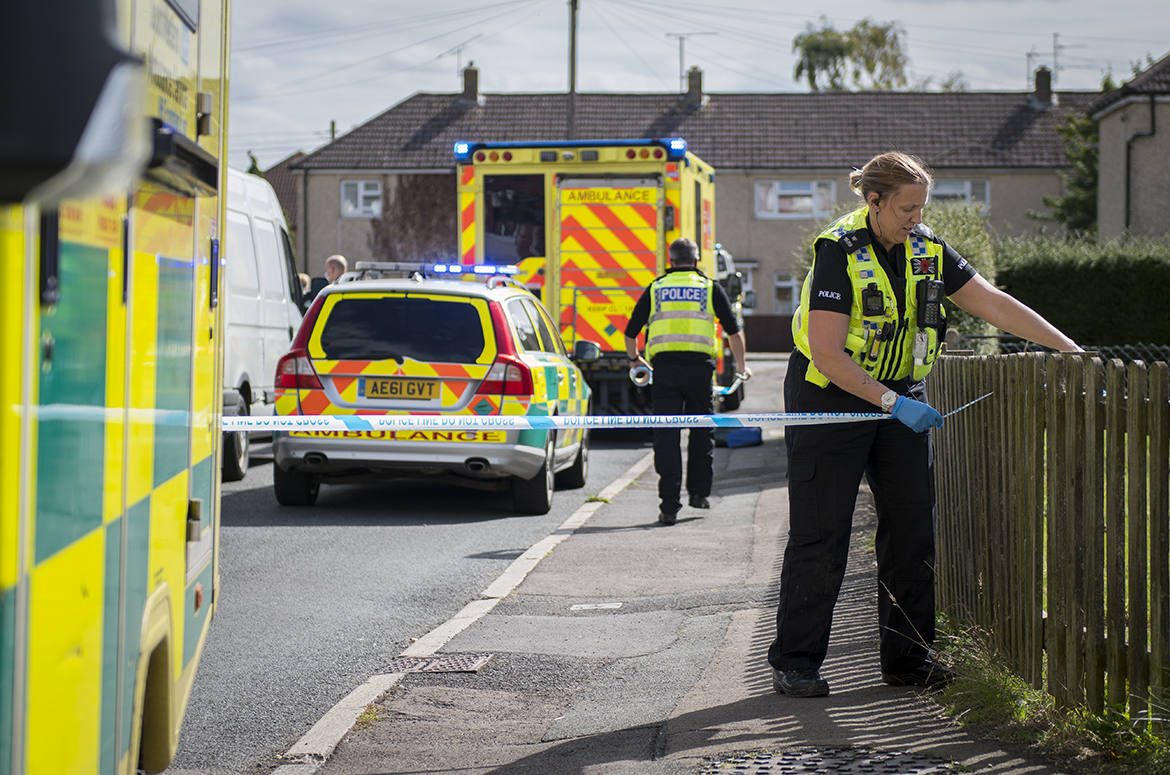 Rylands Way, between Rylands Way and Queen’s Road, has been cordoned off as a crime scene.

UPDATE: Two arrested as man airlifted to hospital after being knifed in groin