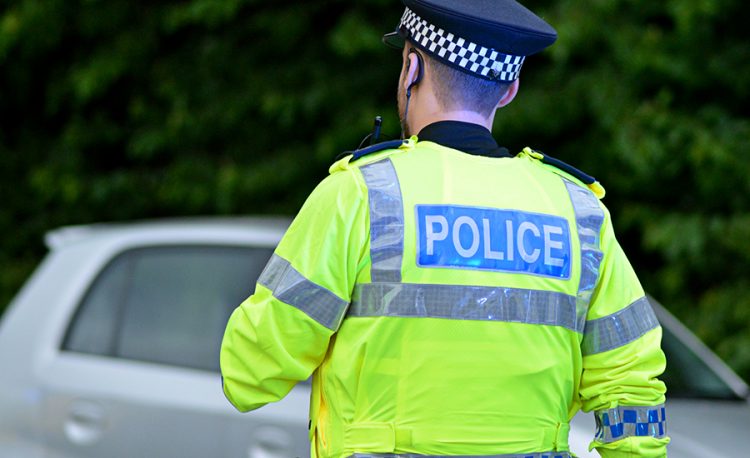 A crash involving a van and motorbike is causing severe delays on the A4.

Emergency services were reportedly called to the scene on the main road between Beckhampton and Marlborough at around 11.30am today (13 September).

The collision, near Silbury Hill, is causing severe delays for motorists, with Google Maps show queuing or very slow traffic in the area.

A spokesperson for Wiltshire Police said: “We were made aware of a road traffic collision which took place between a car and a van on the A4 near Silbury Hill shortly after 11am today (13/09).

“The motorcyclist was taken to hospital to be treated for his injuries which are not thought to be life threatening or life changing.

“There were no arrests made at the scene.”