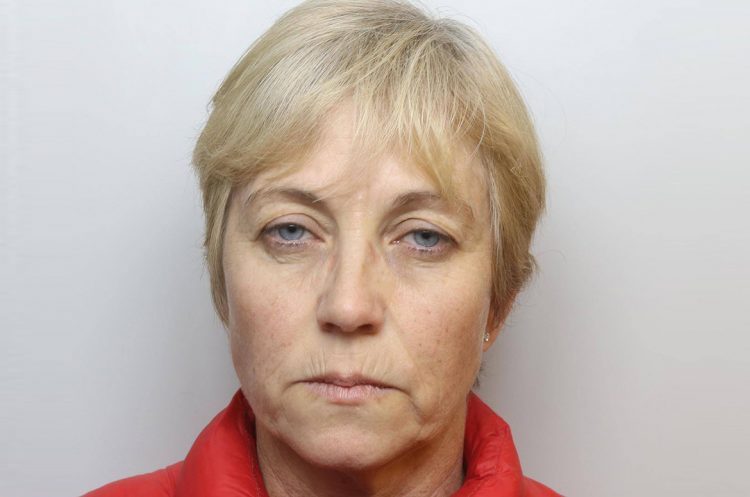 A now-former Wiltshire Council worker who stole more than £11,000 from vulnerable adults has been jailed for 15 months.

Between April 2017 and January 2019, Elliott stole a total of £11,028 from eight of her clients to pay off her credit card, settle parking fines and to buy goods.

She was dismissed by Wiltshire Council when her offending came to light.

Today (10/12) at Salisbury Crown Court, she pleaded guilty to 10 charges of fraud by abusing a position of trust and was jailed for 15 months.

Det Con Steph Brazier, from Wiltshire Police’s Public Protection Department, who led the investigation, said: “Suspicions were raised by the Wiltshire Council team after the family of one of the clients Amanda Elliott was looking after started to question discrepancies linked to withdrawals from their bank account.

“Following a detailed investigation, we arrested Elliott in January 2019; from the start she denied any wrongdoing, however, I am pleased that today in court she has admitted her fraudulent behaviour and has received the rightful punishment for it.

“I hope this gives some closure to the vulnerable adults she stole from and their families. People who’d put their trust in this person – a trust that was destroyed when Amanda Elliott started to defraud them for her own means.”

Terence Herbert, Chief Executive of Wiltshire Council, said: “We were all devastated to hear of Amanda’s deception and feel completely let down by her actions. We apologise to the victims of her crimes and for the distress she has caused them and their families. Taking advantage of vulnerable people while in a position of trust is inexcusable and she has been rightly reprimanded for this.

“Once the concerns were identified, we arranged for a robust and independent review of our court of protection services. We identified some areas of improvement and have put extra steps in place to further strengthen our processes and we want to reassure everyone we are confident this will not happen again.

“Our aim continues to be to provide the highest quality of support to those people who need our court of protection services.”