Corsham knifeman avoids prison – despite repeatedly stabbing victim in back 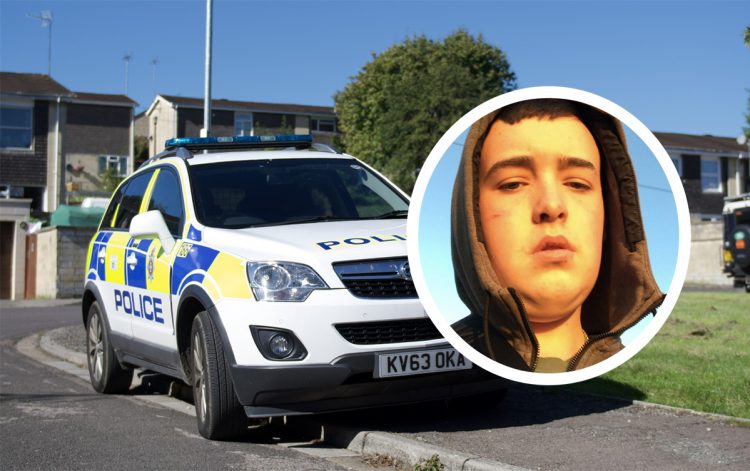 A knifeman who repeatedly stabbed his victim at a house party has avoided a prison sentence.

His victim, who was aged 16 at the time, was rushed to the Royal United Hospital in Bath with multiple puncture wounds to his lower back. They were not described as significant wounds.

Having pleaded guilty a charge of Section 18 wounding with intent, Buchanan, of Privet Way, Corsham was sentenced at Swindon Crown Court this week.

He was handed a 23-month prison sentence suspended for 24 months, despite the offence carrying a sentencing tariff of up to life imprisonment.

PCSO Shaun Redmond said: “This incident caused a lot of concern amongst the local community due to the nature of the disorder.

“I am pleased that detectives working on the case were able to arrest Buchanan swiftly and ensure he was put before the courts.”

As well as the suspended sentence, Buchanan must undertake rehabilitation activities, comply with a curfew and pay £1,000 towards the costs of prosecution.