Convicted paedophile arrested on suspicion of grooming child in Swindon

He was arrested following a paedophile hunter sting in Swindon yesterday 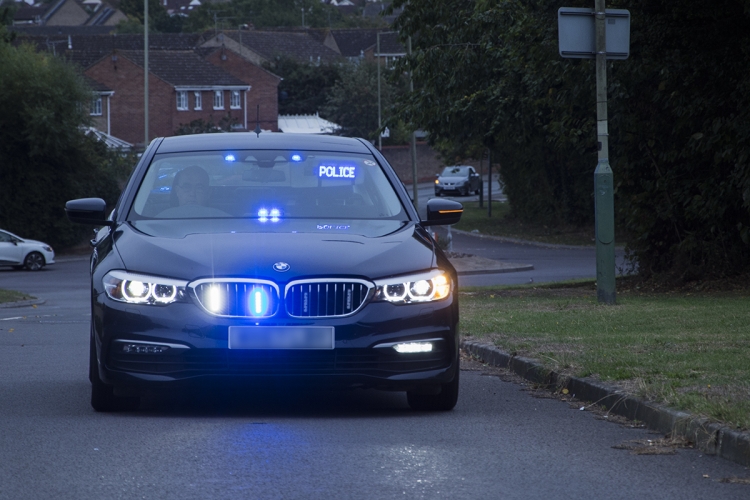 A convicted paedophile from Swindon has been arrested on suspicion of breaching his sexual offences prevention order and grooming a child following a sting.

So-called paedophile hunters attended an address in Swindon at around 7pm last night, after they claim the middle aged man had been communicating with their decoy child online.

Wiltshire Police has confirmed that a “40-year-old man from Swindon has been arrested on suspicion of child grooming and breaching a Sexual Offences Prevention Order.

“Wiltshire Police were called to an address in North Swindon at around 7pm yesterday.

“The man is currently in police custody.”

We ask our readers to refrain from naming the suspect or posting details about the sting at this stage of the investigation – it could harm the case and you could face prosecution for doing so.