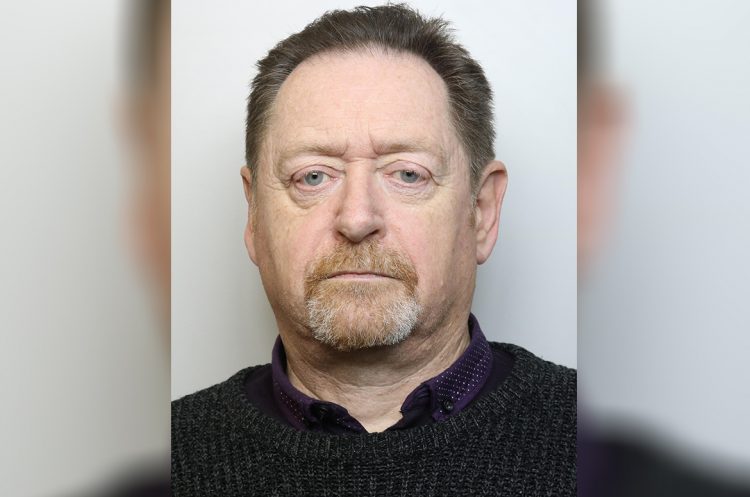 A Swindon man has been jailed for 19 years after being found guilty of non-recent sexual abuse against two children.

John James Whelan, 64, of Toothill, appeared at Swindon Crown Court today for sentencing. He had previously stood trial and been found guilty of numerous offences, including rape, indecent assault and indecency with a child.

He was given a 19-year custodial sentence, with two years extended licence. The offences against two girls happened between 1995 and 2001, and between 2003 and 2004.

Despite the abuse happening a number of years ago, the victims, who are now adults, finally felt able to speak out about it relatively recently.

It was reported to Wiltshire Police in January 2019 and what followed was a lengthy and detailed investigation to bring Whelan to justice.

She said: “Both victims in this case have been deeply affected by Whelan’s crimes.

“The nature of the offences had a devastating impact on them, but they found the courage to come forward, speak out and report it to the police. They have remained strong and resilient throughout.

“I hope this sentencing sends out a message. Time is no barrier to obtaining justice. If you have suffered a sexual offence and can find the courage to come forward, we will take your report extremely seriously and investigate it thoroughly.”