A road in Swindon has been closed this evening after a car crashed into a house.

Emergency services, including three fire engines and the fire service’s incident command lorry, were called to the scene in Park North at around 6.30pm on Thursday.

A black Nissan Qashqais collided with the house in Rutland Road, near New College. 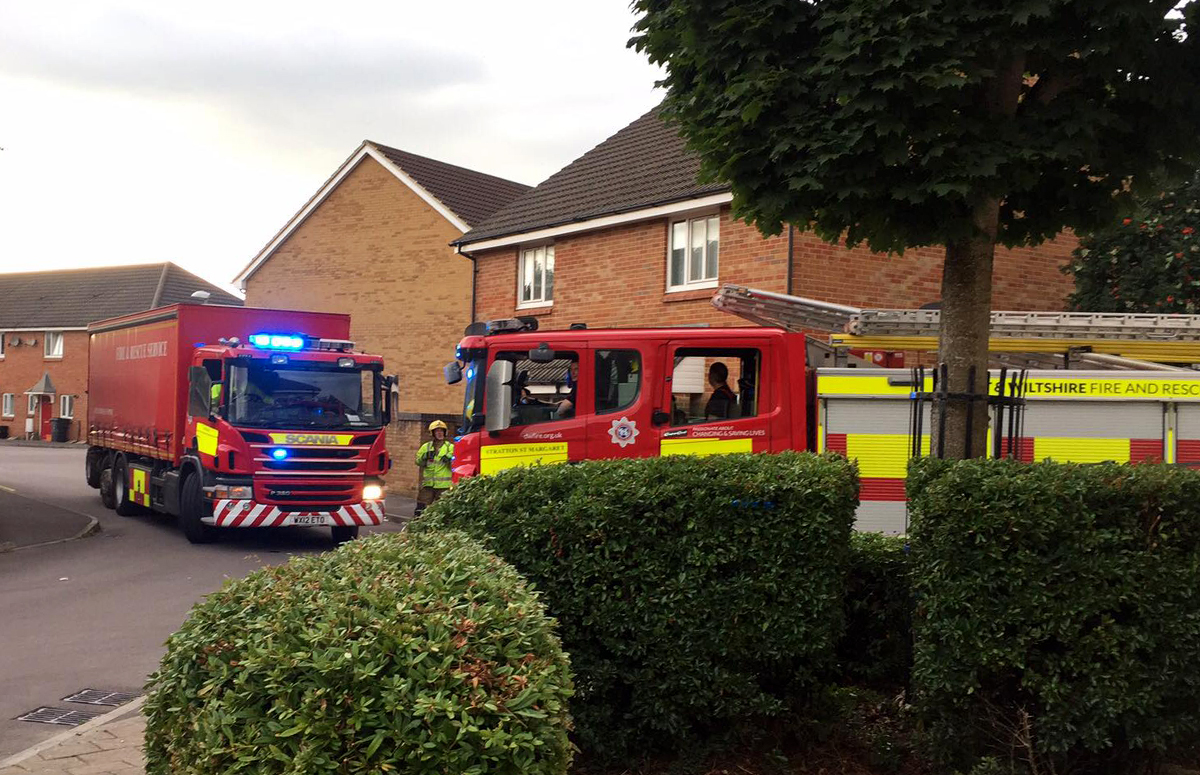 Police have taped off the road as a crime scene, with some members of the community at the scene reporting that a teenager was driving the vehicle.

South Western Ambulance Service has sent one ambulance to the incident.

The extent of the damage to the house is unknown, but the large fire service presence would suggest that there my be some structural damage to the properly.