A street in Calne was cordoned off by police this afternoon after a man was found dead in a car.

Emergency services were called to the scene at around 2.20pm after they received reports of a person unconscious inside a well-parked vehicle in a quiet residential road.

Paramedics spent some time in Newbury Avenue attempting to resuscitate the casualty, but their attempts were unsuccessful and detectives were brought in to investigate the cause of death. 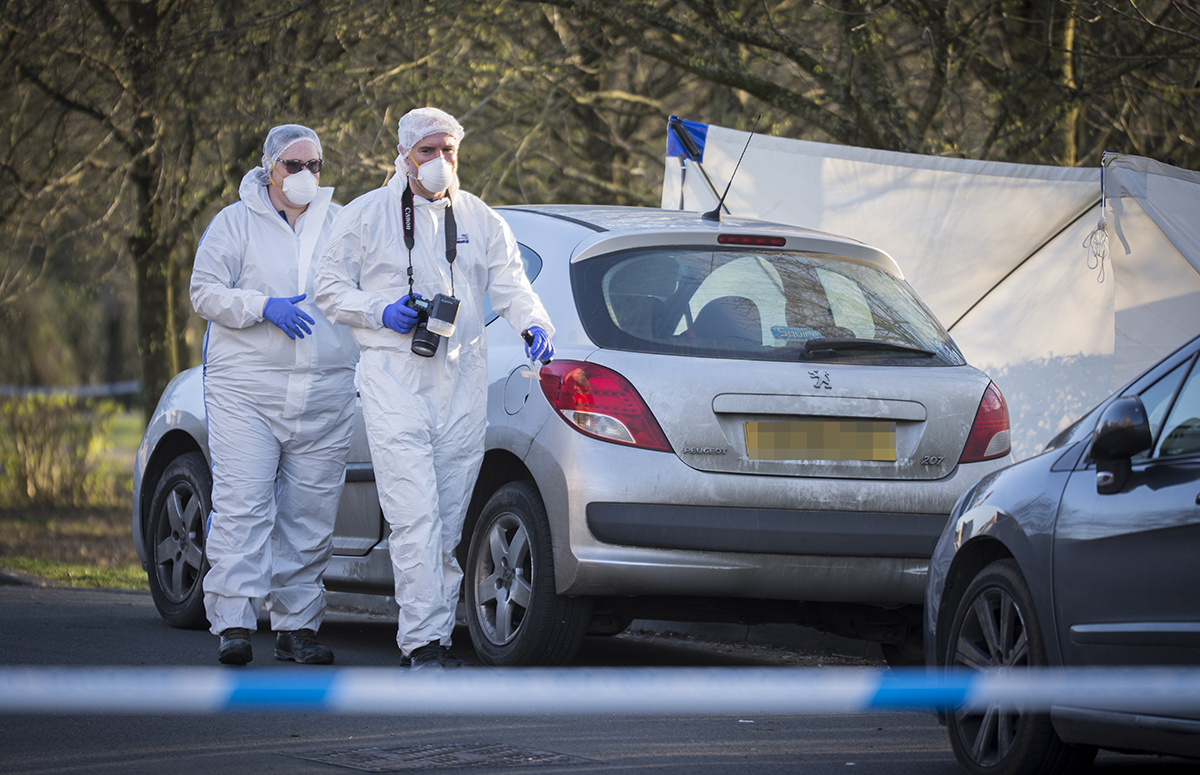 The road was closed in both directions with crime scene tape as forensics carried out their investigation which included work at the roadside and within the car itself.

The man’s death is not being treated as suspicious, Wiltshire Police confirmed. 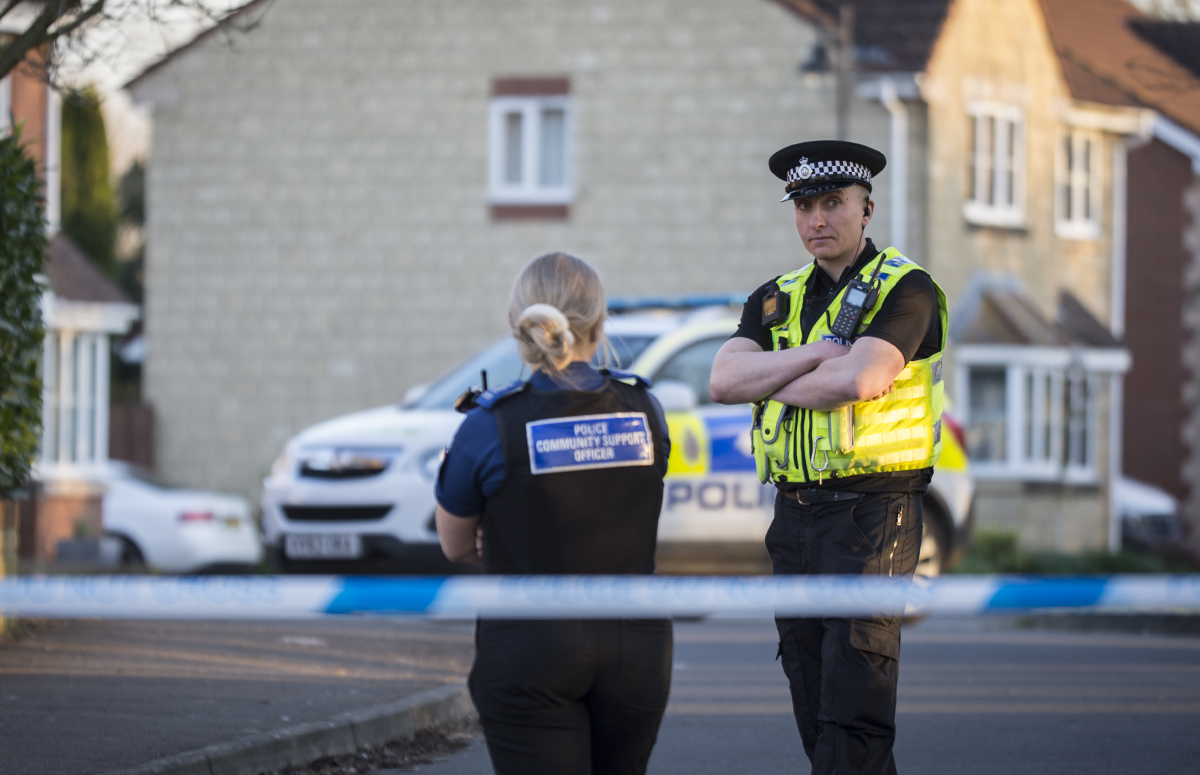 A spokesperson for the force said: “We were called at approximately 2.20pm today to a report of a man who appeared unconscious in a vehicle in Newbury Avenue, Calne.

“Officers and paramedics attended but sadly the man was pronounced deceased at the scene.

“There are not believed to be any suspicious circumstances surrounding the death and a file will now be prepared for the coroner.”