BREAKING: Two men flee after ditching ‘smashed up‘ car in middle of road

Two men have fled the scene of the crash on a residential street in Swindon, leaving the car in ruins.

Police were called in when members of the public reported an already ‘smashed up’ car colliding with a number of vehicles before the two male occupants of the severely vandalised white Mercedes fleeing the scene in Poplar Avenue, Pinehurst, on foot at around 5.30pm. 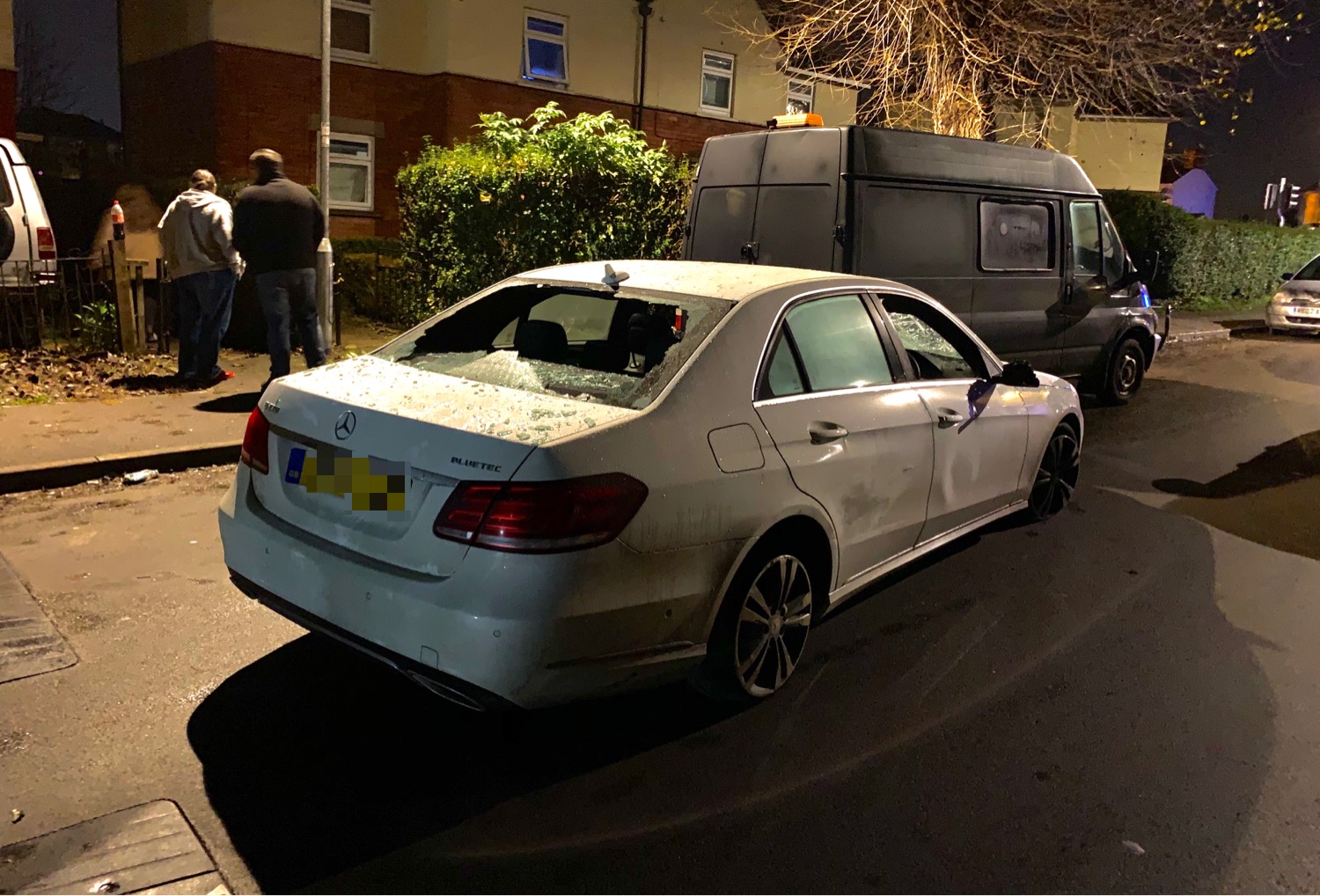 A local resident told Wiltshire 999s that the two brazen men had returned to the car to steal its number plates while he stood outside his home watching.

Another said that the car was seen parked up nearby, with smashed windows and flat tyres at around 3pm today. 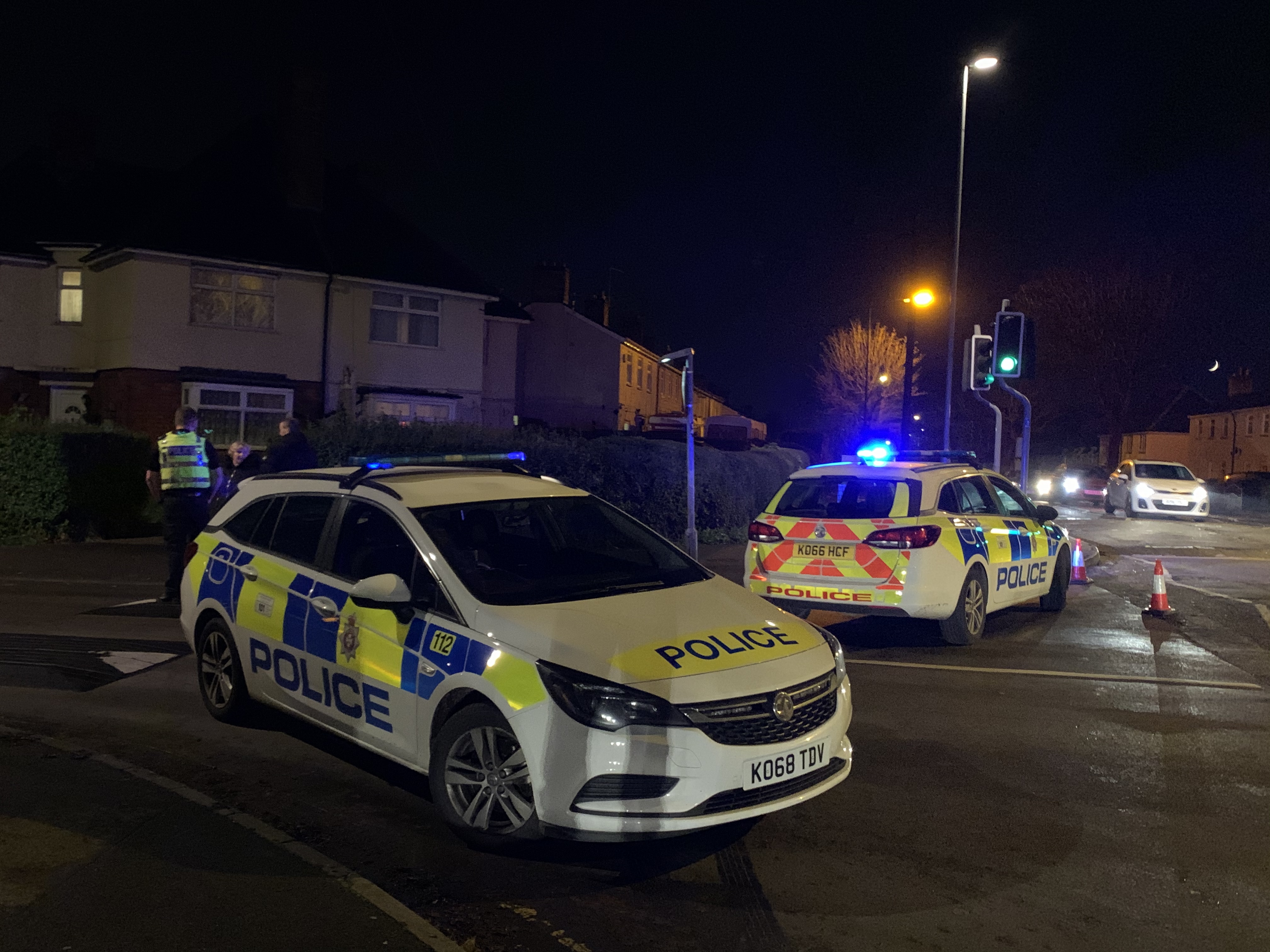 Police say the road will reopened following recovery – it should be reopen before 6.30pm.

We're working on bringing you the latest updates on this breaking news story. Breaking news is updated regularly, please refresh this page or check back later for updates.

If anyone has information or photos relating to this incident, text or WhatsApp 07794 802 940 or email newsdesk@wiltshire999s.co.uk. To pass information to police, call 101.