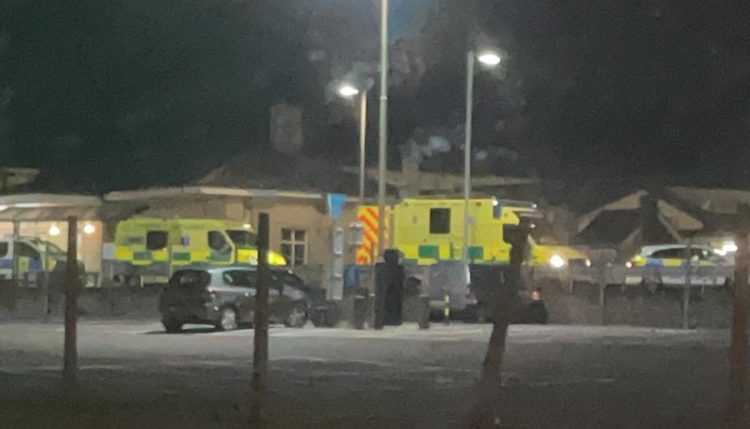 Emergency services, including two ambulances, raced to the scene in Station Hill shortly after 10.30pm following reports of the incident.

A man was rushed to hospital with serious injuries, which aren’t said to be life-threatening.

The British Transport Police (BTP) confirmed to Wiltshire 999s a knife was involved in the incident but said the casualty was not stabbed.

A teenage boy, aged 16, was arrested on suspicion of grievous bodily harm (GBH). He remains in custody.

“Officers and paramedics attended, and one man was taken to hospital. His injuries are not life-threatening.

“A 16-year-old boy has been arrested in connection.

“Enquiries into this incident are ongoing.” 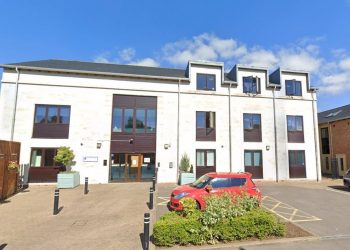 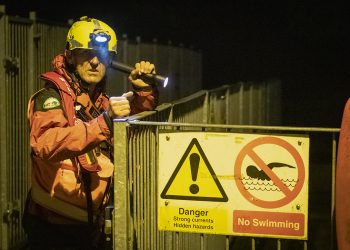 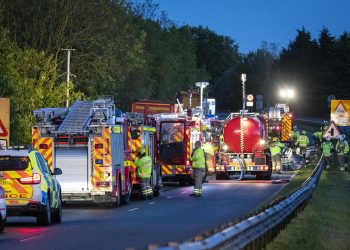 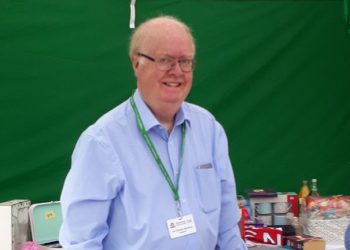 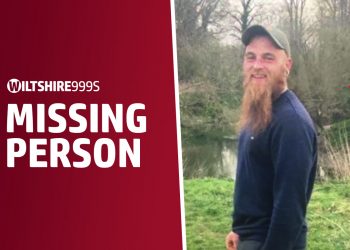