No Result
View All Result
Health 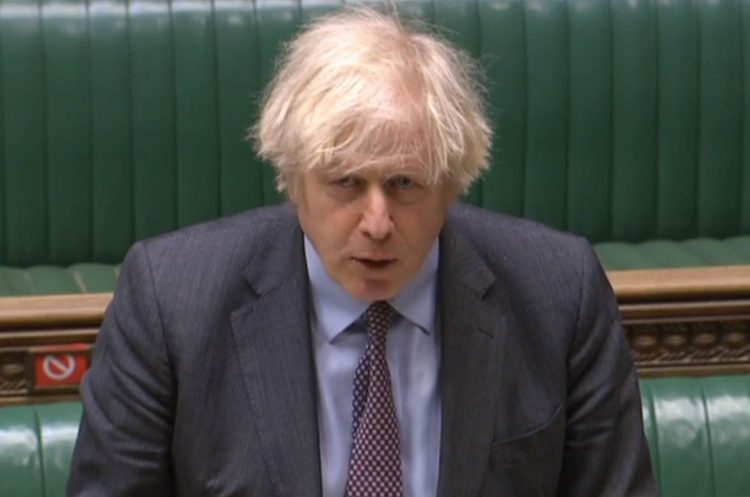 Boris Johnson has revealed his plan to unlock the country and start returning life to normal, but with no tier system in place.

The Prime Minister has this afternoon (Monday) laid out a national approach to easing the lockdown restrictions which have been in force since 5 January.

The hard-hitting ‘stay at home’ order is being scrapped next month with children returning to school on 8 March and later in the month, the Rule of 6 will make a return. This means for the first time since Christmas families and friends will be able to legally meet.

Boris’ four-step plan means restrictions will still be in place as we go into June but there are hopes of normality from July onwards when all UK adults will have been offered a vaccine.

Two-metre social distancing and the Rule of Six are expected to remain in place throughout the summer, which could spell disaster for many events across Wiltshire and the UK. However, there is some positive news… Wiltshire residents will be able to mix indoors with different households from 17 May, which is much sooner than many thought.

Key dates you need to know:

• Two adults can socialise outdoors in a public place, not just for exercise

• Non-essential retail to re-open, such as hairdressers and beauty salons plus outdoor areas in hospitality venues

• 12th April – Pubs to re-open but only allowed to serve outdoors in beer gardens etc.

• Different households can mix indoors according to the Rule of 6

• Cinemas to re-open plus other indoor entertainment such as children’s play areas, exercise classes

• Weddings, funerals, wake and wedding receptions for up to 30 people permitted

• Foreign holidays banned – no international travel before this date

• Music festivals and other large events be permitted, possibly with mass testing (provisional)

• Everything re-opens including nightclubs but weddings may still be limited

However, the roadmap out of lockdown is conditional on COVID cases, hospitalisations and deaths all falling and the number of vaccinations going up. The Government’s ace card is the ability to stop lifting lockdown if a new variant is discovered, meaning millions of people are once again left in limbo as to whether life will actually return to normal in 2021.

Top scientists have said today that some restrictions may be required into 2022, which could include social distancing. However, the government hopes to review the 1m+ social distancing rule, mandatory face coverings rule and the work from home encouragement by 21 June.

If everything goes according to plan, non-essential retail businesses and pubs will be given final confirmation of re-opening around 5 April, to give preparation time for opening the doors around 12 April.

Boris Johnson will address the nation on television at 7pm this evening. During this address, he will confirm the above dates and issue a call to the country to keep following the rules, despite the improving picture. 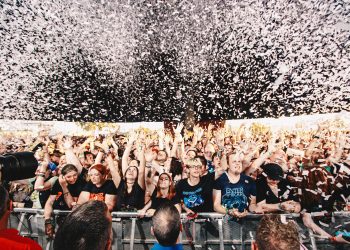 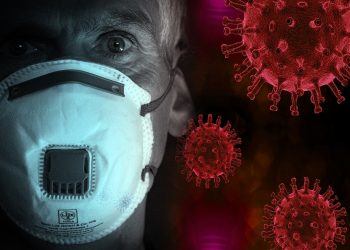 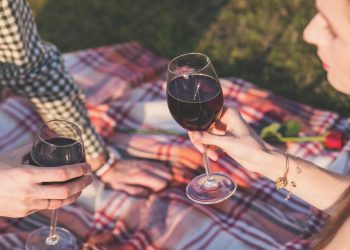 DATE CONFIRMED: You’ll be able to see family and friends soon – but not indoors 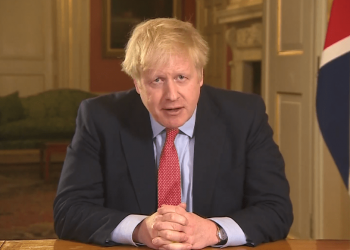 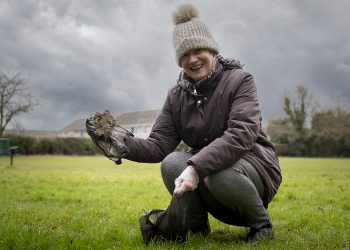 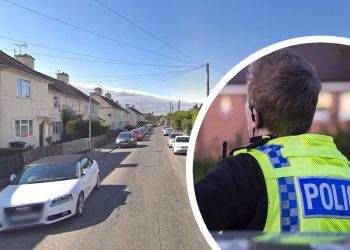