A biker suffered serious injuries when his motorcycle collided with a tractor trimming hedgerows on a country lane in North Wiltshire yesterday afternoon.

The crash took place in Flisteridge Road, between Eastcourt and Upper Minety, at around 4.45pm.

The man, thought to be in his 30s, was airlifted to the Major Trauma Centre at Southmead Hospital in Bristol by Great Western Air Ambulance at shortly after 6.15pm. 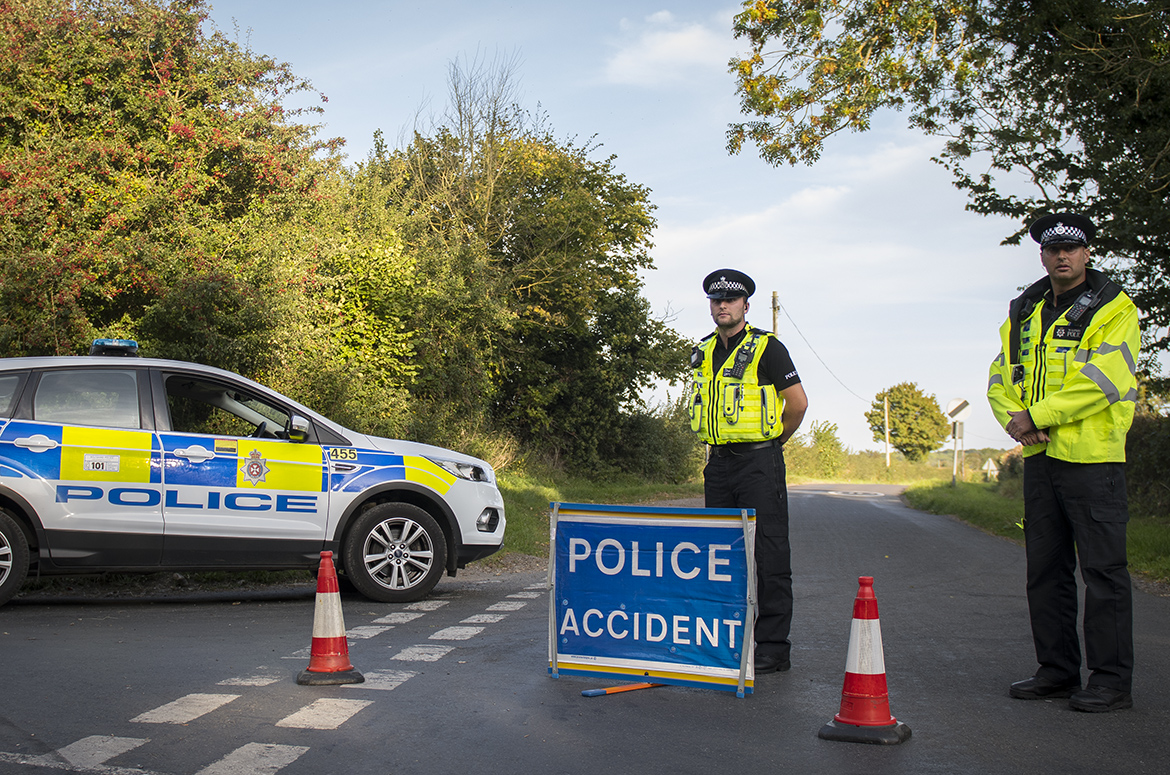 Wiltshire Air Ambulance was also in attendance alongside other local emergency services.

“The motorcyclist suffered serious leg injuries and was airlifted to Southmead Hospital in Bristol where he remains in a serious condition”, a spokesperson for Wiltshire Police said.

The road was closed for several hours whilst specialist collision investigators worked at the scene.