Arrest made as police launch investigation into ‘suspicious death’ in Trowbridge 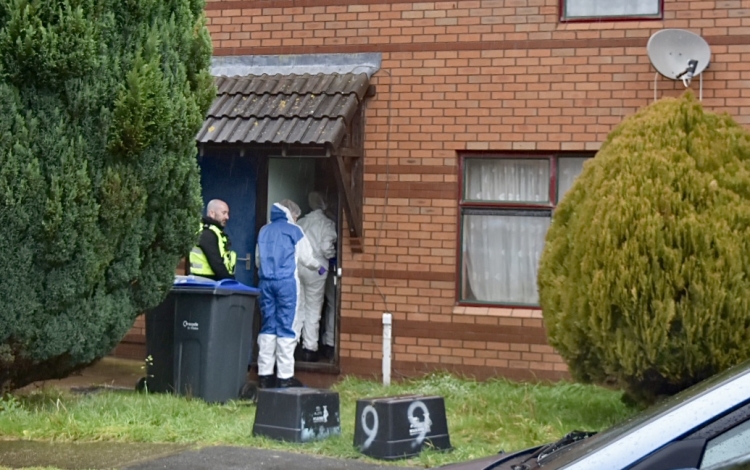 A man’s been arrested after a body was discovered in a house in Trowbridge this morning.

Emergency services were called to the scene in Spinners Croft at 5.20am on Thursday, following a report of a death of a man aged in his 50s.

Neighbours told of how they heard shouting coming from the properly the night before, and said a father and son live there together.

A man, aged in his 20s, has been arrested in connection with the death and remains in custody.

A Wiltshire Police spokesperson said: “At this early stage of the investigation, we are treating the death as suspicious.

“As part of our enquiries we have arrested a man in his 20s in connection with the death. He is currently in custody in Melksham for further questioning.

“Officers will be at the scene this morning carrying out further enquiries – please do not be alarmed by their presence.”