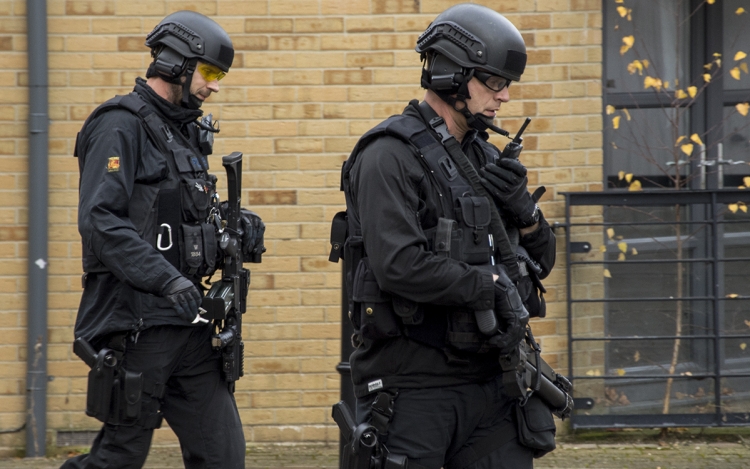 Armed police officers in the UK attended 15,000 firearms incidents in 2018, but discharged their guns just 15 times, according to the National Police Chiefs’ Council.

“Armed policing has experienced unprecedented change over the last decade, and so have the procedures to ensure accountability, support the search for the truth and protect the welfare of officers and staff”, firearms lead Simon Chesterman told the police federation at a seminar on Wednesday.

In particular, he noted that the days when post incident welfare support for officers amounted to ‘sticking the kettle on and having a chat about football’ are gone. Of the 15,000 armed operations carried out last year, police discharged their firearms in just 15 cases, including in resolving terrorist incidents.

Simon praised the restraint shown by officers in dangerous situations, and the quality of the training they receive to deal with life and death incidents, but he called for further training for all officers on gathering best evidence and dealing with trauma, to prepare them for the thorough and independent investigation that rightly follows a Death or Serious Injury (DSI).

Simon told the seminar that he believed they were letting frontline officers down by not extending best practice, learned from armed incidents and the evolving Authorised Professional Practice (APP), into other areas of policing. He called for every officer and Federation rep to know the APP guidance inside out, and for further training to be provided for all officers on PIPs.