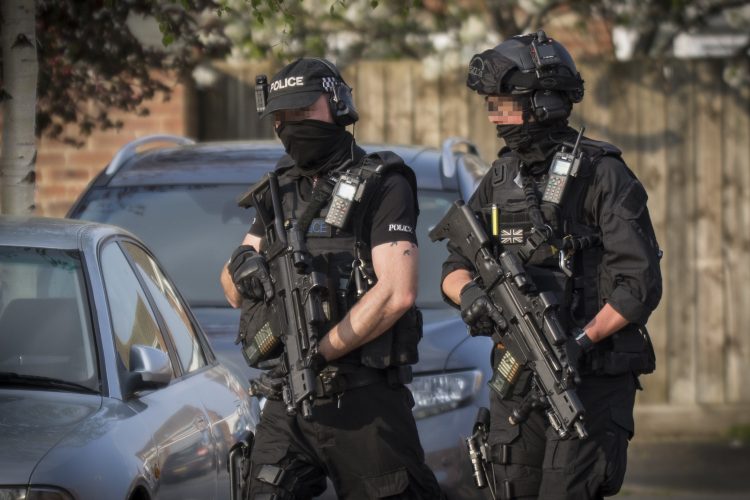 A man claiming to be a terrorist was arrested by armed officers in Salisbury yesterday evening.

The specialist firearms teams were deployed to The Cathedral Close following a number of calls from members of the public reporting a man was claiming to be from ISIS.

At shortly after 7pm, a male was located on Market Square and arrested on suspicion of possession of drugs and Public Order Act offences.

Local PS Ben Foster said: “Whilst the presence of armed officers carrying weapons in the Centre of Salisbury would have been alarming for people to witness it demonstrates our ability to quickly provide an appropriate response to incidents like this and conclude them safely with no risk to the public.

”On this occasion we have not identified any links to terrorism and are treating this as an isolated public order offence.”

An adult male from the Salisbury area remains in custody.