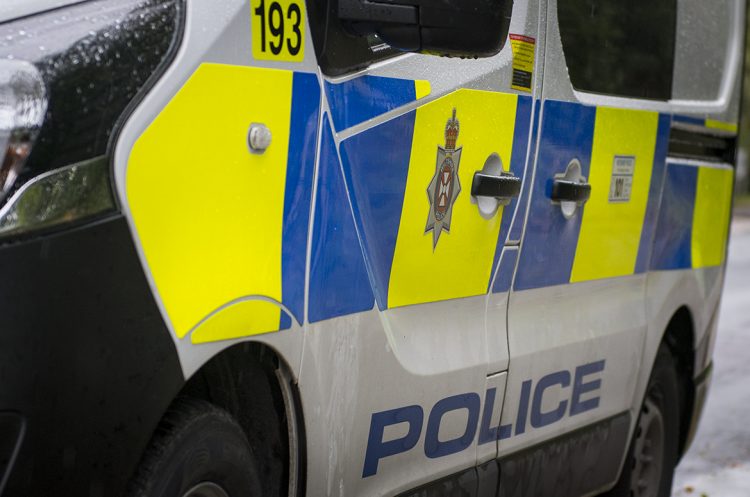 A man has been arrested following an incident at Swindon Bus Station.

Police were called to reports of a suspect shouting racial abuse at the site of Manchester Road at around midday today.

Officers arrived and arrested the male, in his 60s, at the scene.

A spokesperson for Wiltshire Police said: “We were called at approximately 12.10pm today (11/06) to Manchester Road to reports of a public disorder incident.

“A man was reportedly walking towards the bus station in Swindon shouting abuse.

“A man in his 60s has been arrested on suspicion of a racially aggravated public order offence and taken to Gablecross Police Station where he remains in custody.”