Wiltshire Air Ambulance landed for a serious medical incident in a village near Chippenham.

A number of ambulances crews and police officers were attending the scene in Ham Lane, Slaughterford, at shortly before 9am this morning.

Critical care medics were called to treat a “patient who had ‘collapsed”, according to police. 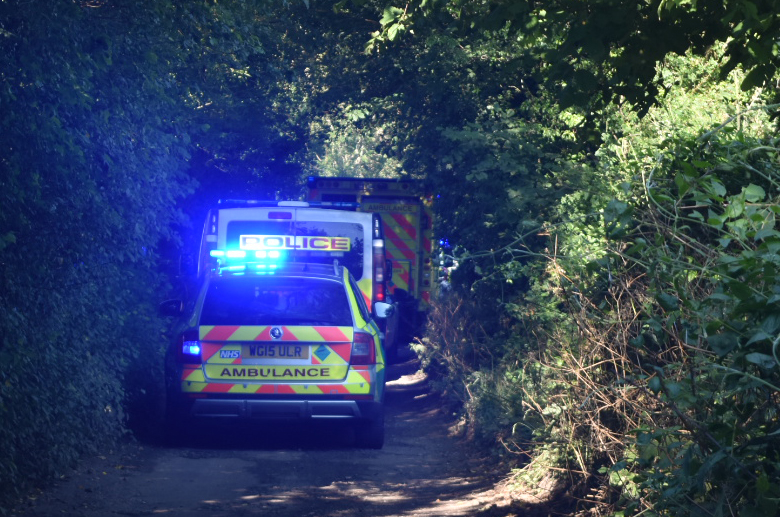 The casualty was taken to the Royal United Hospital in Bath for treatment at 9.50am It’s not clear if they were airlifted or taken by road ambulance.