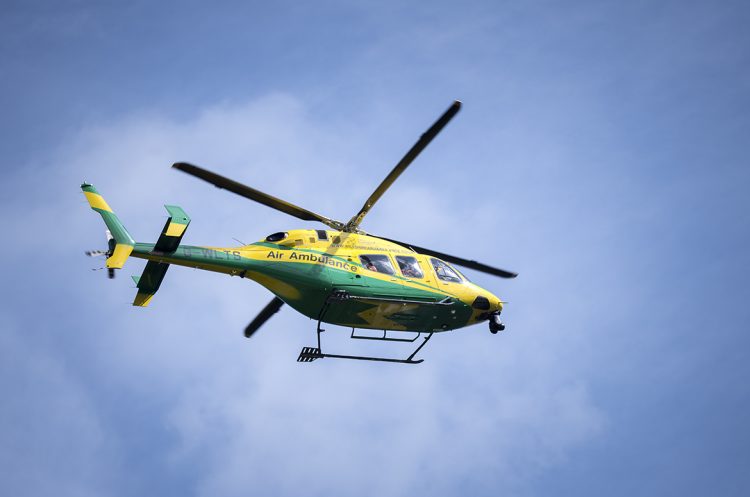 Wiltshire Air Ambulance landed on a school field in Chippenham this afternoon.

The charity was tasked to assist South Western Ambulance Service with a serious medical emergency in Monkton Park shortly before 2pm.

The yellow and green aircraft, carrying specialist critical care medics, landed in Monkton Park Primary School much to the surprise of schoolchildren.

An ambulance and two rapid response vehicles were also in attendance of the private address in Bruges Close.

The patient was taken to the Royal United Hospital in Bath by land ambulance (accompanied by critical care medics) for further treatment. 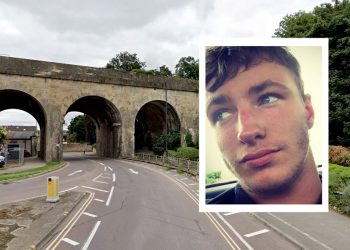 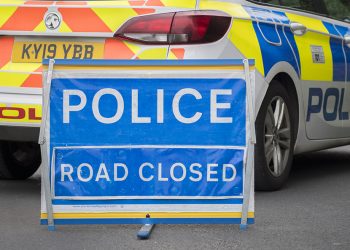 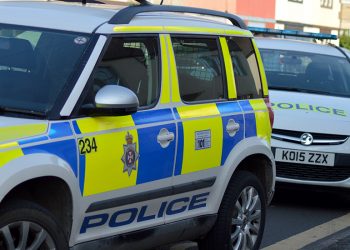