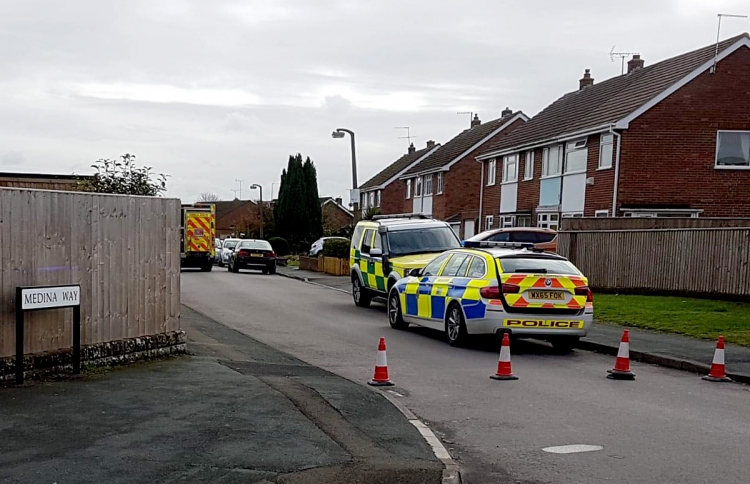 A man has died after having a ‘medical episode’ at the wheel of his car in Swindon.

A large number of emergency services, including Great Western Air Ambulance which landed in Stratton Park, attended the incident in Medina Way, off Meadowcroft at 11.20am.

The man, in his 60s, is understood to have suffered a cardiac arrest at the wheel of his car, subsequently crashing and was pronounced dead at the scene.

Medina Way was closed in both directions until around 1pm.

A police spokesperson said: “We were called at 11.23am today to an incident where a driver had suffered a suspected medical episode and crashed his car in Medina Way, Upper Stratton, Swindon.

“Sadly, the driver, a man in his 60s, was pronounced dead at the scene.

“Our thoughts are with his family at this sad time.

“Officers remained on the scene until around 12.50pm and the scene is now clear.”