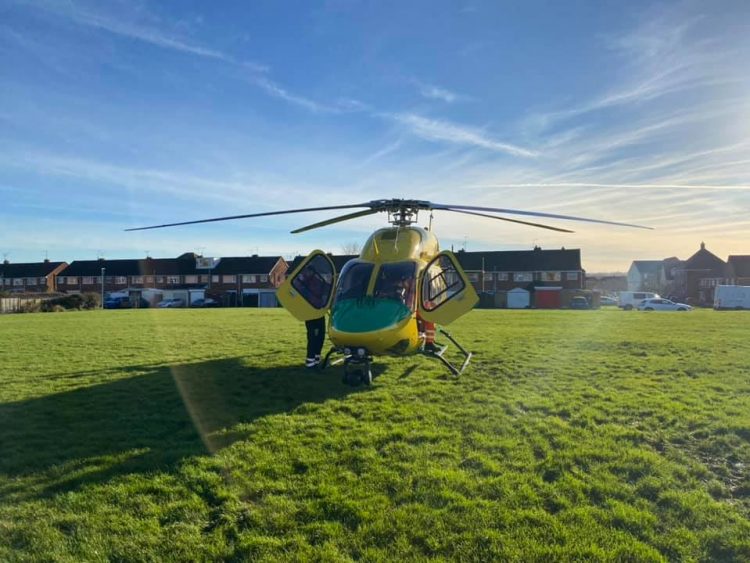 Wiltshire Air Ambulance was forced to abort a landing due to an out-of-control dog.

The critical care helicopter was responding to a serious medical incident this afternoon in Watchfield, near Shrivenham, when it couldn’t land due to an ‘excitable dog tried to catch the aircraft as they attempted to land’.

After aborting the first landing at around 12.48pm, a new suitable location was found and the helicopter successfully landed. The patient was later flown to the Great Western Hospital.

The aircrew took to social media to provide advice to dog owners.

“Top tip from the operational crew: If you see us approaching to land, please gain control of your dog, ideally put them on a lead and stay back.

“The crew today were forced to abort a landing and choose an alternative landing site due to a vary (sic) excitable dog trying to “catch” us!” 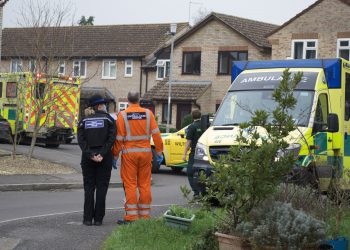 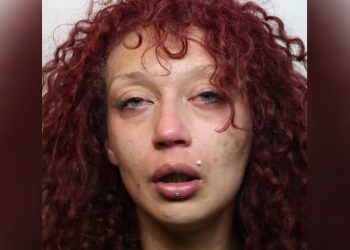 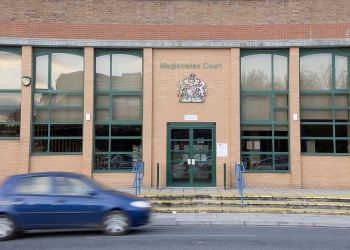 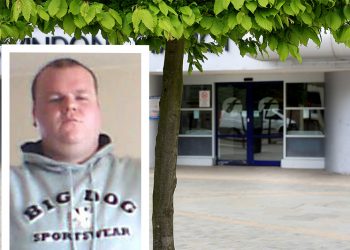 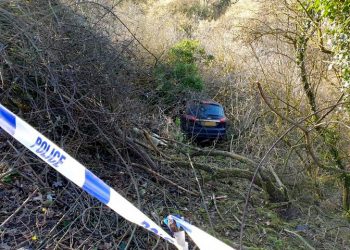 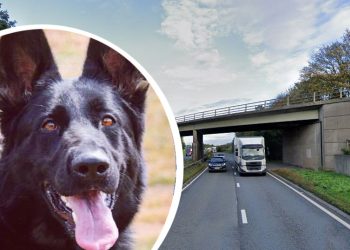