£60,000 worth of counterfeit cigarettes seized after vehicle stop in Swindon

Counterfeit cigarettes worth in excess of £60,000 were seized following an arrest in Swindon on Wednesday evening.

Officers stopped a Mercedes in Haydon Wick and conducted a search of the vehicle where suspected counterfeit cigarettes were located.

A 41-year-old local man was arrested at the scene on suspicion of possession of counterfeit goods and money laundering. 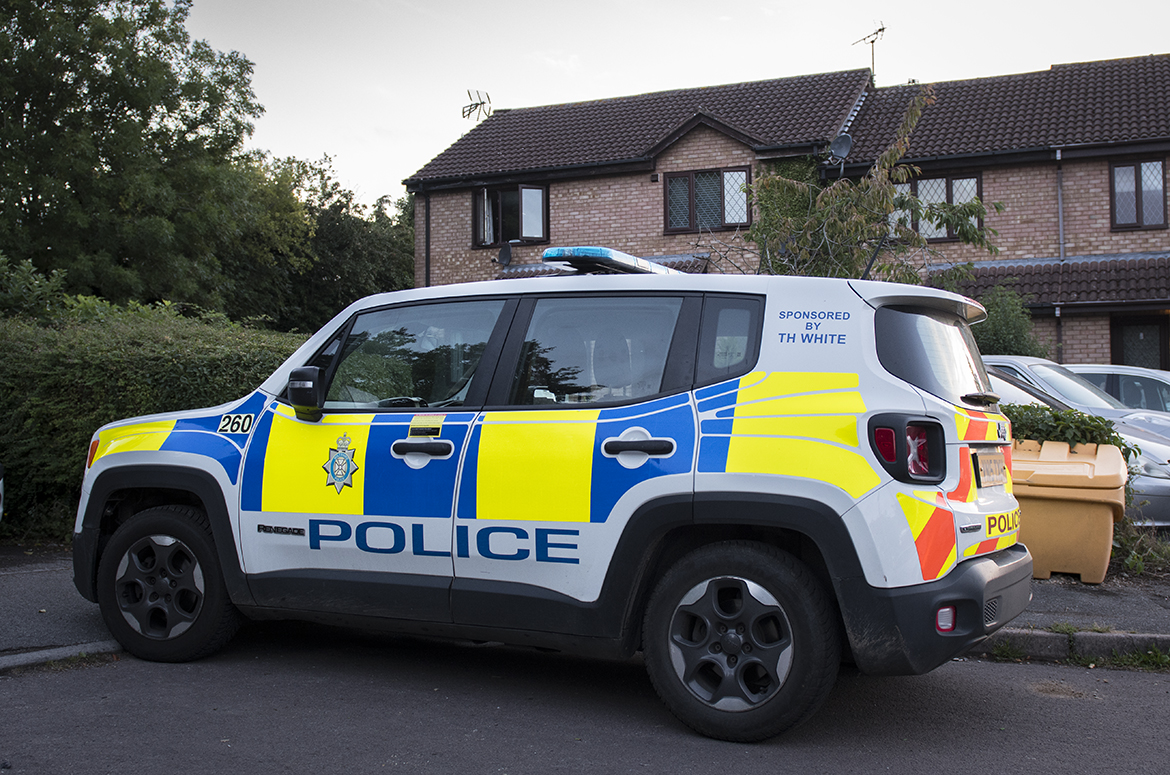 Insp Barry Reed said: “This was a significant find – we believe the cigarettes and tobacco seized to be in excess of £60,000 worth and we are now working closely with Trading Standards and HMRC to progress this investigation.

“We would like to thank the local community for the information they provided us with in relation to suspicious activity at the address as this assisted greatly with the investigation.”

The man has since been released under investigation while our enquiries continue.