A woman remains in hospital following a serious assault at a house in Swindon on Monday.

Police officers raced to the incident in Burbage Road, Penhill, at around 6.45pm after being contacted by the ambulance service who had been called to the scene.

Pools of blood in the road outside the property were cordoned off with crime scene tape as a detective from Swindon CID worked. Despite the cordon, forensics didn’t attend. 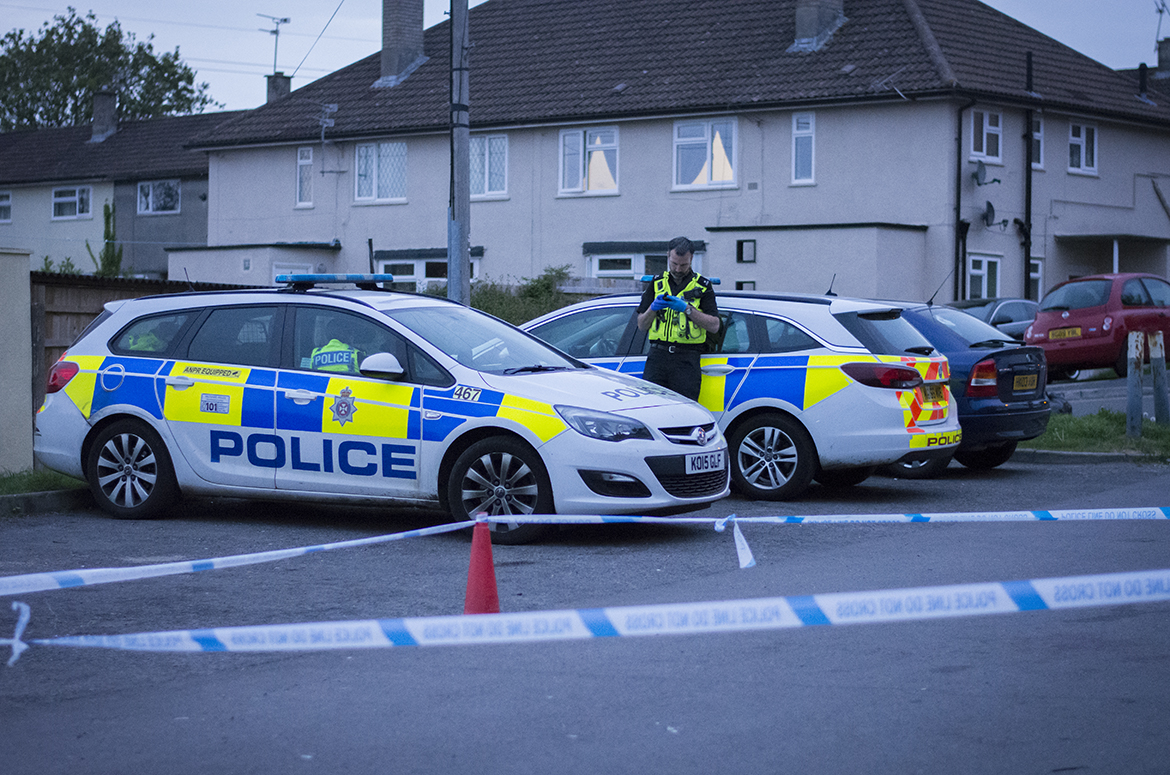 The victim, a woman in her 40s, was rushed to Great Western Hospital with a ‘deep laceration’ to her back. She remains in hospital today, but is now said to be recovering from her injury.

Wiltshire Police says 46-year-old local man was arrested on suspicion of assault and Grievous Bodily Harm (GBH), but has since been released on conditional bail.