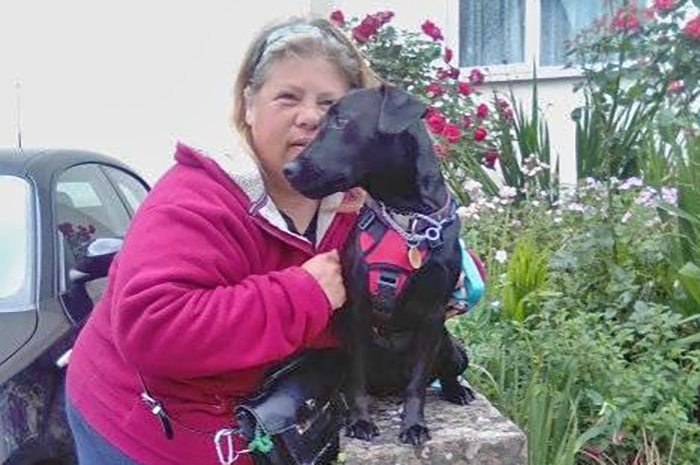 A woman will learn her and her dog’s fate in court tomorrow after being convicted of owning a dog that attacked another woman last year.

46-year-old Ann Jefferies pleaded guilty to owning a dog dangerously out of control which caused injury to a person at Swindon Magistrates’ Court last month, 4 January.

A local woman was attacked by the animal – a black Patterdale Terrier named Digby – in Monkton Park on 25 January 2020. She suffered a leg injury which required hospital treatment.

Tomorrow (23 February), Jefferies, of The Butts, Chippenham, will be sentenced for the offence – which could see her imprisoned for up to six months.

The court could also order the destruction of Digby.