A man has been charged following a stabbing in Royal Wootton Bassett earlier this week.

The serious assault took place in Rylands Way shortly after midday on 10 September. A man, in his 50s, was airlifted Bristol’s Southmead Hospital after being knifed in the street.

Joseph Bridgeman, 21, of Chestnut Avenue, Tidworth, has been charged with Grievous Bodily Harm (GBH) with intent and possession of an offensive weapon in a public place. 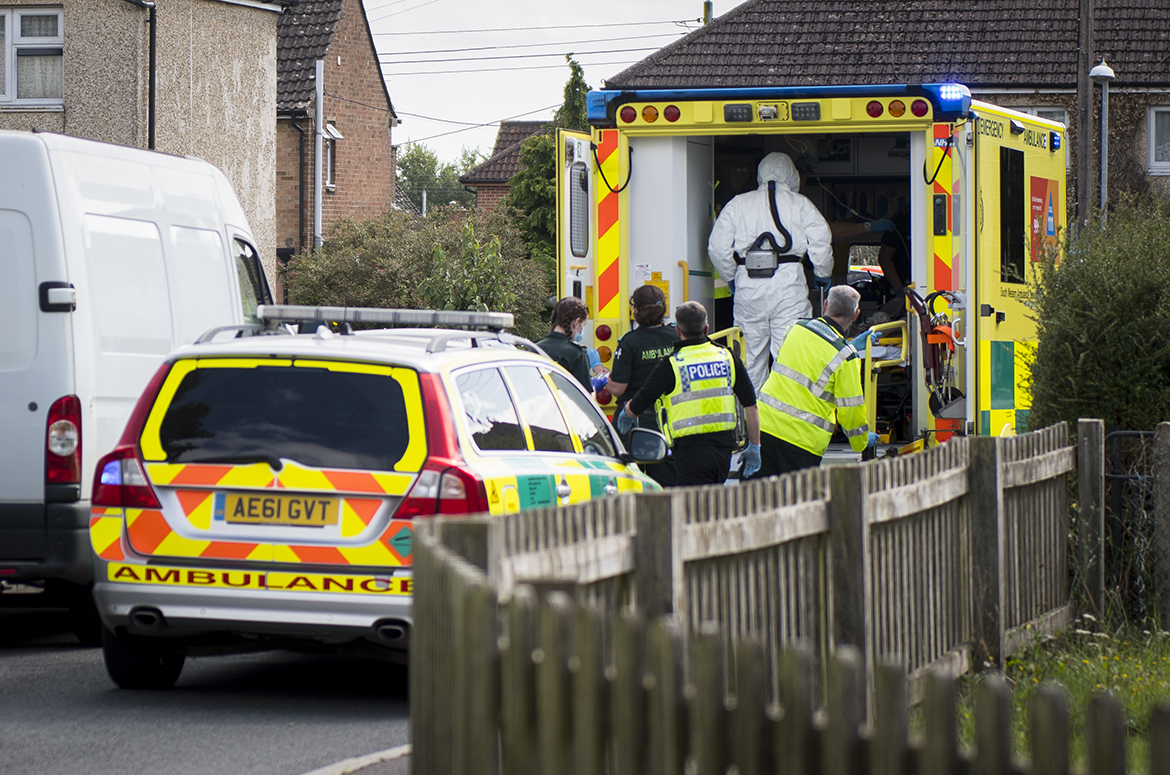 He’s been remanded in custody and is due to appear at Swindon Magistrates Court this morning.

The second man arrested in connection with the incident has been released on bail pending further enquiries.